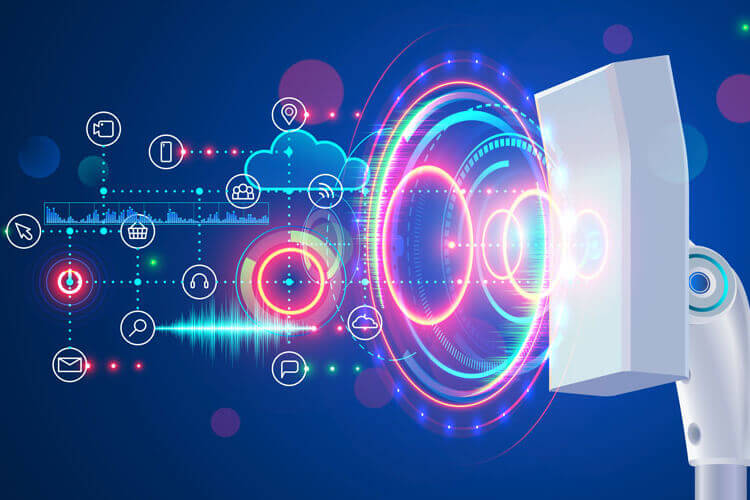 SureCall can attest firsthand how difficult it is for startups to work with major wireless carriers. Despite being in the wireless industry for over 20 years, it is only around the last six that the wireless vendor hailing from Fremont, CA has been involved with Verizon. Now, Verizon is calling on SureCall to provide 5G repeaters to help bolster its growing nationwide 5G network.

Repeaters, or signal boosters, help mobile operators cover more areas with their spectrum. 5G is a great form of wireless communication but its main downside is its ability to travel farther distances than seen in previous generations of wireless. This is particularly true when it comes to the spectrum with the best speeds, high-band (mmWave), which can’t even penetrate through walls despite delivering data at rates that can surpass modern wired connections.

Verizon will be applying the 5G repeaters to its Ultra Wideband network which uses mmWave spectrum to deliver fast speeds to its users. Speaking on mmWave and the company’s 5G repeaters, SureCall CEO and Founder Hongtao Zhan said that the two were “a match made in heaven. They’re made for each other.”

In previous generations, repeaters were cast aside and looked down on by many mobile operators, however, things change as do networks, and with the ushering in of 5G throughout the United States, more and more carriers are turning to 5G-capable repeaters as a way to gain more coverage and better serve their subscribers. The deal between SureCall and Verizon is a prime example of this shift in progress.

Another shift that is helping carriers embrace repeaters is that now they no longer have to worry about interference. In the past, repeaters did not have the proper protections in place to eliminate network interference, but modern ones do. SureCall’s 5G repeaters will be installed on cell tower networks as commercial-grade solutions. Powered by solar, and not depending on fiber or other backhauls, the boosters may still require permits when installed on other infrastructures, but are easily deployed and maintained. The financial terms of this deal have not yet been released.