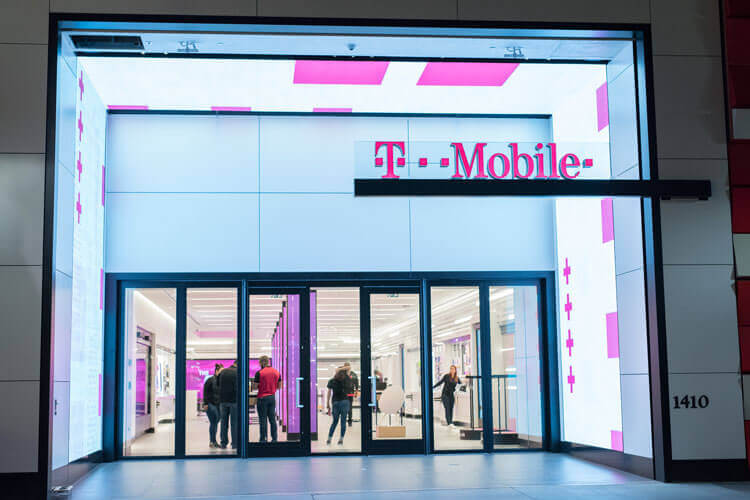 Swiftel, a telecommunications company serving markets in South Dakota and Iowa, will officially be joining the T-Mobile brand as the company was an affiliate of Sprint.

One of the biggest stories in wireless last year was the culmination of the “will they, won’t they” between T-Mobile and Sprint by finally completing their merger. After jumping through numerous government hoops, the two were able to create terms that worked for themselves, the FCC, and the Department of Justice (DoJ), but there are still a few entities that remain outside of the new T-Mobile business model.

Swiftel is one of the few assets not yet finalized by T-Mobile but this looks as if it will be coming to an end in the first quarter of 2021. As a provider in South Dakota and Iowa, Brookings Municipal Utilities (BMU), but better known as Swiftel, possesses retail stores, local telephone services, PCS spectrum, and cell sites throughout its markets. The company has around 14,000 subscribers.

Since becoming an affiliate in 1998, BMU is estimated to have around 13 million MHz-POPs in spectrum. The assets purchased by T-Mobile will be used to increase coverage within the area through its network and its retail ventures. A final price has not yet been revealed but additional spectrum could come in handy as T-Mobile continues to unleash its mid-band 5G network throughout the nation.

There has been some dispute between both BMU and T-Mobile on how the deal was reached. The option to purchase BMU became available once T-Mobile indicated that it was not interested in having the company continue as an affiliate, whereas BMU wanted to continue its role after the merger was completed. This caused additional conflict as BMU didn’t believe that T-Mobile wished to negotiate terms in good faith and even accused the company of going as far as trying to steal customers from Swiftel. BMU claimed that Sprint even sent messages to subscribers in an attempt to “blur the line” between the services in June 2020.

Thankfully, these adversities were overcome by each side and the finalization of the deal is underway. After coming to initial terms in September 2020, the two sides were still forced to wait until November and now are finally getting together in January 2021 due to a judge putting the proceedings on hold. These setbacks aside, it now appears that the two can move forward adding another piece of the T-Mobile/Sprint merger puzzle.