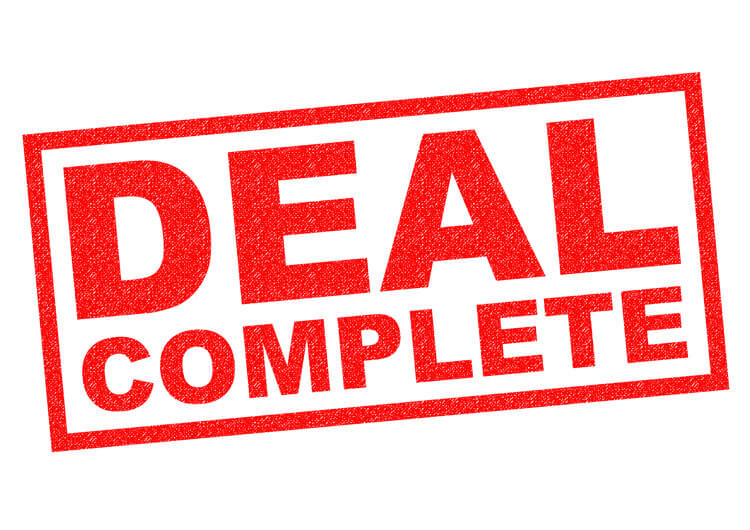 The nationwide “uncarrier” has already committed to expanding its mid-band 5G network. With a new leasing agreement, T-Mobile will be executing these ambitions with pace.

The announcement of T-Mobile signing a 15-year master lease agreement (MLA) with American Tower will see the wireless company receive a boost as it looks to expand its 5G reach across the United States. Already the first nationwide standalone (SA) 5G network in the U.S., T-Mobile is continuing to grow its network and provide customers with even faster speeds. After merging with Sprint, the “uncarrier” found itself not only with a formative customer base and workforce but also the recipient of a sizable amount of mid-band spectrum. Spectrum, that can bring faster speeds and greater capabilities to its already thriving 5G network.

While first to create a nationwide SA 5G network, the primary way T-Mobile’s network is powered was through low-band spectrum. Mid-band and high-band (mmWave) spectrum are what 5G users will need if they are to experience the faster speeds that the next generation is promising. The higher the bands of spectrum, the faster the download speeds will be. This is not lost on T-Mobile, as it is continuing to expand its network by adding thousands of mid-band sites throughout the country by the end of 2020. This newfound deal with American Tower is helping the wireless company avoid many of the hurdles that may otherwise come with such an ambitious installation project. T-Mobile’s President of Technology Neville Ray released a statement saying, “Through our multi-year agreement with American Tower, we’ve secured T-Mobile’s ability not only to accelerate our aggressive 5G build but also to continue to deliver connectivity for our customers well into the future.” T-Mobile is expecting the move to allow thousands of cities and towns to receive an accelerated installation for its 5G network.

American Tower is among several companies that were reporting less activity and new business from T-Mobile, so the move was a bit shocking in that regard. But a welcomed one, as T-Mobile’s CEO Mike Sievert mentioned how the lack of activity is likely stemming from the merger with Sprint altering their strategy and negating the need for new towers T-Mobile may have otherwise needed. “We look forward to strengthening our valued partnership with T-Mobile through this mutually beneficial, long-term agreement. We’re excited to help T-Mobile deploy next-generation 5G service across the country quickly and efficiently by utilizing our extensive nationwide portfolio of communications sites,” said Tom Bartlett, American Tower’s CEO.

The future is now where all eyes will remain on T-Mobile. With a major spectrum auction occurring this summer and one coming in December, many of its competitors, and other entities, are making moves to claim their space in the 5G spectrum world. Both Verizon and DISH Network did well for themselves this summer with AT&T shocking the world and sitting it out. DISH is now a wireless provider through its acquisition of Boost Mobile with the company continuously building out its wireless division, including purchasing spectrum long before becoming a provider. AT&T, DISH, and Verizon are all expecting to make a splash at the C-band auction in December and T-Mobile will look to keep pace as many industry insiders are expecting new MLA deals to be reached with Crown Castle and SBA Communications. Will these deals allow T-Mobile to keep its stronghold on its growing, powerful network? As the demand for mid-band spectrum grows and companies continue to make moves towards obtaining it, consumers may see 5G grow at a faster rate as wireless carriers compete for customer bases throughout the nation.