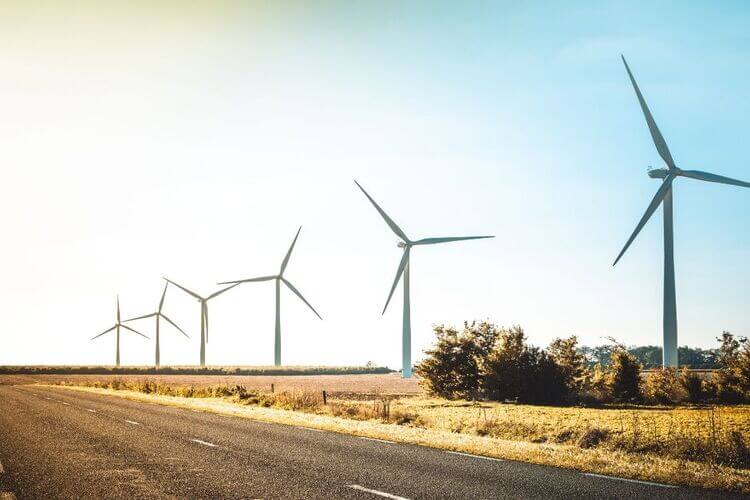 Since before T-Mobile merged with Sprint in a blockbuster deal in 2020, the company has continued to push its intentions of covering rural markets with high-speed, 5G connections. Today, it recognizes that this is just the beginning, but it’s a good start towards its long-term goal. The “Un-carrier” already has a market share in the low teens but is setting its sights to 2025 where it plans to own 20% of the market share.

To help fuel this initiative forward, T-Mobile will be opening hundreds of stores within rural markets. T-Mobile will also be using distribution in an additional 2,200 Walmarts with nearly 1,000 stores coming from rural markets. This will help make the company more available to potential customers as it continues to deploy its 5G network throughout America. “Walmart is the premiere shopping destination in smaller markets and rural areas. If you’re not there, then you’re missing out,” said Freier.

Having distribution in areas with no network won’t work for T-Mobile, but as of now, the company already covers 295 million PoPs through its Extended Range 5G using the 600 MHz band, but it is now aiming to improve its network with mid-band spectrum known as its Ultra Capacity product. After merging with Sprint, T-Mobile became in possession of a sizable amount of mid-band spectrum using 2.5 GHz. The idea now is to bolster its already nationwide 5G network with even more impressive speeds that will come once more mid-band spectrum is deployed. Its target is to cover 300 million PoPs with its Ultra Capacity network by 2023.

There are additional factors that are surrounding T-Mobile to help facilitate the deployment of its 5G network through rural America. Digital channels continue to grow with their importance accelerated in 2020 due to the pandemic. Now, T-Mobile is looking to improve these channels for a better experience through innovation to reach more customers. T-Mobile is also eyeing information about the Department of Defense (DoD) in regards to interference and 3.45 GHz before formulating a strategy on how to acquire more spectrum should future auctions come to fruition.

As the wireless industry heats up, it will be interesting to see who can emerge as a dominant force in rural markets. DISH Wireless continues to be committed to serving rural markets and is currently building its cloud-native 5G network in Las Vegas, Nevada. The newest major wireless provider is looking to network slicing as well as other innovations to provide high-speed connections from the beginning while AT&T, T-Mobile, and Verizon retrofit their networks hosting previous generations.