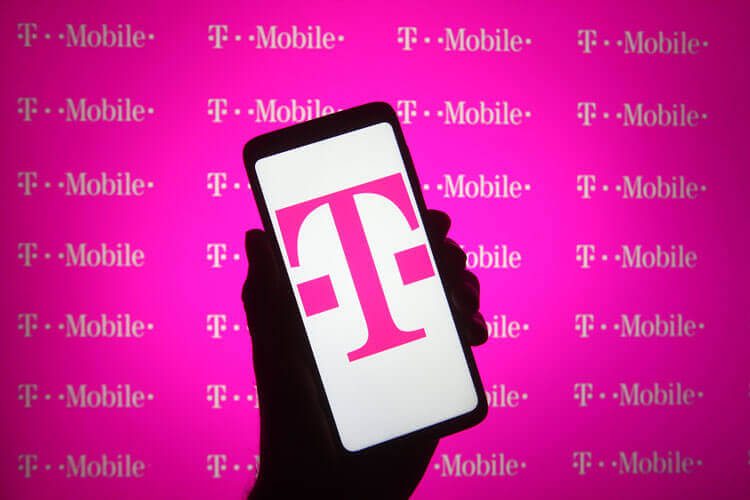 Traditionally, T-Mobile has stayed out of the public safety sector. Now, the “Un-carrier” is adding preemption to bolster its Connecting Heroes initiative, which launched in 2020. This new feature will allow prioritizing approved agencies, devices, and 5G plans. By preempting first responders, public safety officials can remain in contact during an emergency and avoid network congestion from non-emergency communications.

“We launched Connecting Heroes last year so that first responders would no longer have to choose between funding life-saving equipment or wireless communication. At T-Mobile, first responder calls get through first and that could make the difference in an emergency when making life-saving decisions. First responders risk it all for us, and we feel it’s our duty to support them with our incredible service at the lowest cost — even free,” said Mike Katz, the Executive Vice President of T-Mobile for Business, via a statement.

Details are continuing to reveal themselves, however, back in May 2020, when first starting its Connecting Heroes program, T-Mobile said that first responders would receive preemption with no data caps, throttling, or deprioritization. First responder agencies that are enrolled in Wireless Priority Service (WPS) will receive priority network access, putting them ahead of normal consumer traffic. WPS status is determined by the Department of Homeland Security. Overall, T-Mobile believes that throughout its ten-year commitment, as much as $7 billion could return to public safety budgets.

The plans are being offered to all public and non-profit state and local 911, EMS, and police departments. Both a free service option as well as one for $15 are available, however, the necessity of being enrolled in WPS as a qualification for preemption is unclear. Eligibility is available for governments on the local, state, and federal levels, public services, and welfare organizations. WPS is used during emergency situations during times of wireless congestion to prioritize calls without preempting calls already in progress or overriding consumers using a network. It doesn’t apply to SMS or data.