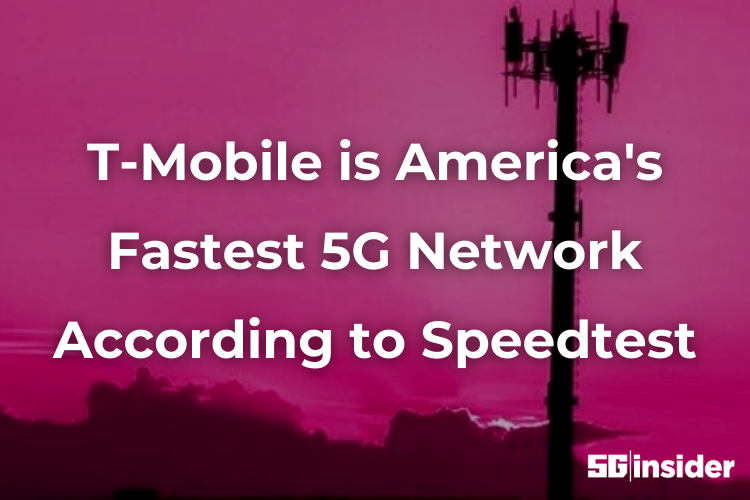 T-Mobile continues to make gains against its competitors, and the latest Speedtest report only furthers T-Mobile’s lead in the 5G race. Ookla, the company that runs Speedtest, is a service that measures internet speeds, and its most recent report announced that T-Mobile is leading the way against AT&T and Verizon.

The test measures availability, consistency, and speed; here’s how the results panned out compared to earlier this summer:

AT&T and Verizon’s median speeds stayed relatively the same, but T-Mobile jumped about 35 points over a few months. The “Un-Carrier” also won in the availability category, which measures networks by how many users can spend a majority of time connected to 5G. An impressive 64.4% of T-Mobile users get steady 5G access, compared to just 45% for AT&T and 34.3% for Verizon.

The only category that remained competitive for the three carriers was consistency. This test is based on how many 5G tests showed upload speeds of at least 3 Mbps and downloads speeds of at least 25 Mbps. No winner was declared, but each provider scored between 73-79% in this category.