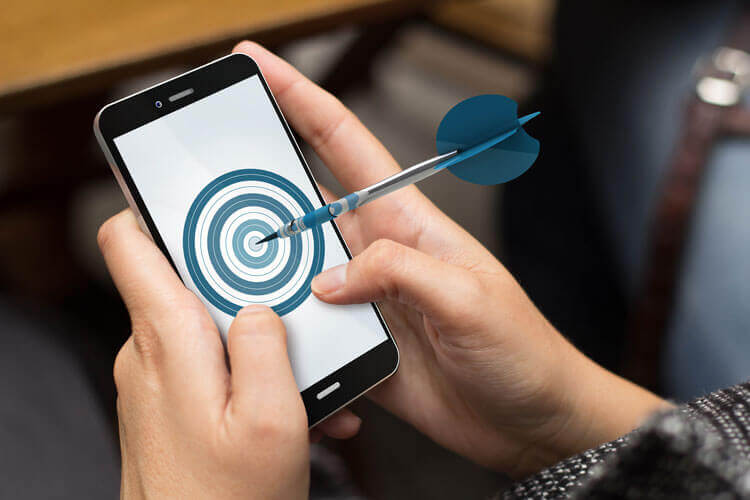 Subscribers who are looking to keep their information private will need to opt-out.

In an increasingly digital world, information continues to be worth a lot to many. Companies use the data they collect on us, for better or for worse, to build profiles, create campaigns, market goods and services, and send ads of all sorts. This is why it should be no surprise that companies are looking to get as much data as possible from what is likely the best place to gather it, our phones. T-Mobile will begin sharing web and app usage information with third-parties for its new program regarding targeted advertising.

The program will begin April 26, 2021, and will include Metro subscribers as well as those who were on Sprint before the merger. Some of the information being collected by the nation’s first provider of nationwide 5G includes app usage and website activity. The end goal is to allow advertisers to access the information they need to deliver more relevant ads to users and target markets based on their interests. While your name and other information that identifies a user won’t be passed along, users will be given over via a masked device advertising identifier or alternative unique identifiers.

Sprint users were involved in a similar program before, however, the key difference here is that legacy Sprint users had to opt-in rather than opt-out before sharing their information with third parties. Again, if subscribers for T-Mobile do not wish to participate, they can opt-out and tell T-Mobile not to sell their information to other parties. T-Mobile is claiming that the reason the program will be default is that the company has “heard many say they prefer more relevant ads.”

Location-based data will also not be shared by T-Mobile. Customer Proprietary Network Information (CPNI), which encompasses a variety of data relating to voice calling such as the date and time of a call, the length of a phone call, and the numbers dialed by a user, is also off of the table as it is protected by federal law unless users give express permission to T-Mobile. Data belonging to children known to be in use of the device, government entities, businesses, prepaid, and T-Mobile Assurance Wireless accounts are also exempt from the program.

T-Mobile is far from the only carrier collecting data with AT&T and Verizon even going as far as to start their own respective digital advertising divisions. Recently, there have also been fines levied against carriers for violating rules governing the sale of customer data. Though these efforts have varied, AT&T is looking to potentially sell Xandr, an ad-tech company that came after a $1.6 billion acquisition of ad-tech firm AppNexus, because of lagging results.

Security is an interesting issue with some providers taking a different approach. Though Boost Mobile is an MVNO that uses T-Mobile’s network, the company was bought by DISH Wireless in 2020 after the successful merger of T-Mobile and Sprint. A recent plan by Boost Mobile is focusing on providing customers with increased privacy as part of its efforts to find value for its customers. The Privacy Premium plan will focus on blocking spam calls, encrypted WiFi, and protecting visual voicemails.