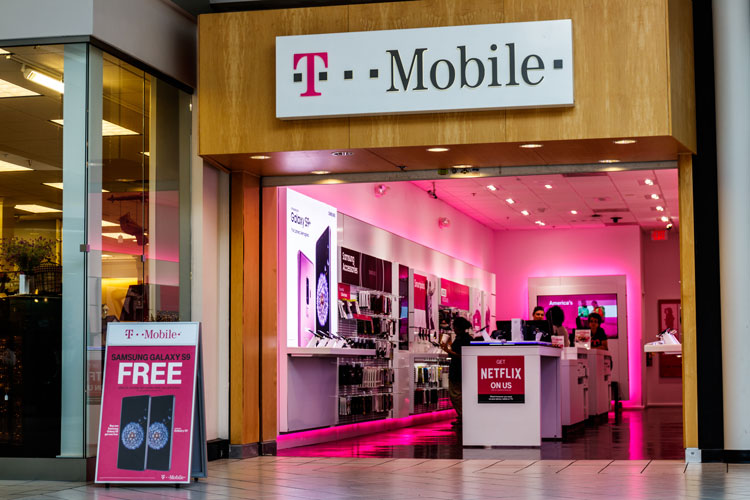 2020 has been a monumental year for T-Mobile. The wireless provider was the first to claim a standalone, nationwide 5G network, changed its CEO, and even completed a long-awaited merger with Sprint to capture even more of the wireless market. Still, it shows no signs of slowing down with plans to expand its 5G network and provide solutions to the home fixed wireless market by launching thousands of mid-band sites throughout the United States during the remainder of the year.

5G continues to advance its capabilities but the way it works is by allowing higher speeds on higher bands that cannot travel as far, with the inverse being true about low-band spectrum which is slower but travels farther distances. Mid-band 5G spectrum provides a bit of balance between the two extremes and can benefit many non-urban markets by bringing faster speeds without the need for as many towers as 5G will demand for high-band, dense marketplaces. The President of Technology for T-Mobile, Neville Ray, mentioned that they are upgrading 700 sites a week to deliver on its mid-band spectrum ambitions but wishes to push that number to 800 sites a week shortly. “The work can be done in just under 10 business days depending upon the complexity of the site,” he stated.

This aggressive play is not without its benefits. Many are expecting DISH Wireless, who recently acquired Boost Mobile and is sitting on a considerable amount of spectrum, to enter the fixed wireless arena. With its experience in satellite communications and position within 5G, DISH could play a major role in providing fixed wireless Internet for private companies and homes across the country. Many rural markets are still without reliable Internet services and the financial gain from providing such services is substantial. Through 5G, wireless Internet connections which rival wired communications’ speeds will be possible for millions of Americans. The buildout will be far less extensive than erecting new towers for T-Mobile as it will instead use existing infrastructure and attach radios and antennas.

The renewed interest to enter the fixed wireless space is the observation of how many people rely on home Internet in the face of the COVID-19 pandemic. T-Mobile is looking at 2.5 GHz mid-band spectrum with Ray saying, “I want to break the back of the 2.5 GHz spectrum in 2021.” T-Mobile already offers a fixed wireless network option for homes that are being tested in Michigan is producing positive results.

As part of the terms from the FCC in allowing its previously mentioned merger with Sprint, T-Mobile is required to provide 66% of the rural population in America with a viable fixed wireless network. The company is planning to cover 90% of the United States’ populated markets with its fixed wireless services over the next six years.