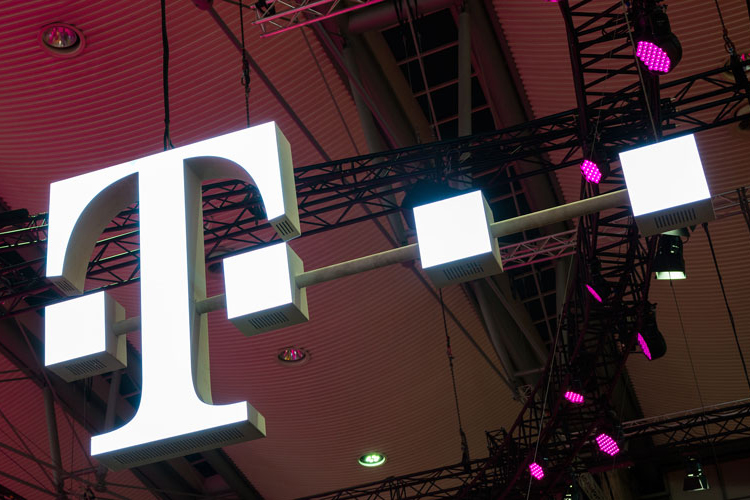 It seems that T-Mobile has been busier than ever, with ambitious goals to light up standalone 5G sometime this year following a successful standalone 5G data session on a multi-vendor radio and core network. T-Mobile has stayed relatively quiet and not divulged any additional details regarding the exciting news.

T-Mobile’s President of Technology, Neville Ray, said in a recent blog post, “Standalone 5G will expand our coverage and bring with it improved latency and faster uploads,” he continued, “It will also pave the way for applications that require real-time responses and massive connectivity such as mobile augmented and virtual reality, cloud gaming, smart factories and meters, and even connected vehicles.”

T-Mobile is working with an impressive line of vendors as they build out their 5G network, companies including Cisco, Ericsson, MediaTek, Nokia, OnePlus, and Qualcomm. Recently, T-Mobile announced a 5G SA milestone with a few “world-first” accomplishments that involved all of their vendors.

As it stands, DISH Network is the only carrier building a complete standalone 5G network, while all of the others, AT&T, Verizon, and T-Mobile, have used non-standalone, or NSA, to deploy their 5G coverage, which uses 4G LTE to do so. Standalone 5G is a big deal because it boasts many advantages over NSA including a faster latency, a wider range of uses for new devices, simplified RAN and device architecture, and more.

T-Mobile is not the only carrier making moves this year, Verizon recently announced a successful end-to-end data session over its 5G network SA core. The company has plans to begin moving traffic over to the new core later this year, will full commercialization sometime in 2021.

Verizon’s EVP of Global Networks and CTO, Kyle Malady, said during Fierce Wireless’ Blitz Event that the company has big goals and has been working hard to deploy its standalone core. Doing so would open a world of possibilities such as network slicing. Network slicing is the ability to separate multiple virtual networks that operate on the same physical piece of hardware for different applications or services. This means that networks would be “separated” so if something were to happen on one network, like a security breach, it would not affect the others because it’s on another slice.

Malady said, “The whole 5G strategy is kind of a puzzle and we keep adding pieces into the puzzle as we go.” All of the pieces of the bigger picture are starting to come together, and Verizon’s standalone core is also tied to their mobile edge compute strategy.

He continued, “The SA core is very important, it brings all the features and we’re very happy with the partners we’ve chosen and the progress we’re making both in the lab and out in the field.”

Recently, T-Mobile’s Ray touted that T-Mobile’s spectrum position holds more low and mid-band spectrum and AT&T and Verizon combined. “Over time, we will also be phasing out legacy technologies to free up even more spectrum nationwide for LTE and 5G,” he said. “Looking ahead, we can do so much more with that capacity.”

T-Mobile has been a company of action and has expanded its home broadband test to start in Grand Rapids, Michigan and for the first time has even made the program open to non-T-Mobile customers. T-Mobile has big ambitions to open up T-Mobile Home Internet in over 50% of U.S. zip codes, including Rural America, which has been classically underserved and has the slowest home broadband that is not just slow but super expensive.