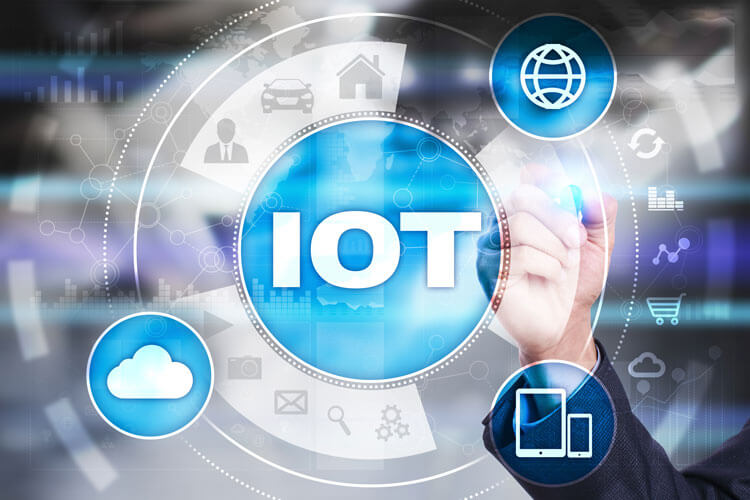 “Mavenir’s Converged Packet core built upon web-scale technology and cloud-native principles provides support for 4G functionalities and facilitates easy deployment on AWS, offering a compact and efficient model in terms of cost and resources,” said the Executive Vice President and GM of Packet Computing at Mavenir, Ashok Khuntia. He continued, “We are excited to work with Telefónica to integrate our packet core solution with Telefonica’s KITE platform over AWS.”

The goal of the collaboration is to “reinvent the way IoT connectivity services are delivered,” as Telefónica put things. The idea is to combine the usage of cloud technology with cellular connectivity which will find the closest AWS region to deliver Telefónica subscribers a “local shortcut” when accessing the Internet.

“We’re delighted to collaborate with Telefónica and Mavenir to offer a cloud-native integrated packet core solution to enhance IoT connectivity,” said AWS’s Managing Director Telecom EMEA, Fabio Cerone. “Together, we are providing a true cloud-native network solution for Telefonica’s IoT customers that combines AWS’s global infrastructure with the strength of Telefónica’s network. Now, Telefónica can scale their deployments across the globe to meet the requirements of agility, scaling, slicing, and resiliency.”

Using cloud technology will allow Telefónica to further expand functions for uses that were not available before. These functions include direct connections to other cloud services, lower latency, local processing, and storage for data. Telefónica Tech’s IoT KITE platform allows users access from around the world through the Internet or application programming interface (API). Telefónica is aiming at a variety of industries that it believes will benefit from its solution including automobiles, industrial enterprises, manufacturing, and the public sector.

Telefónica’s Core Innovation Team is teaming up with Telefónica Tech’s IoT & Big Data Unit to bring everything together. Whether Narrowband IoT (NB-IoT) or LTE-M applications are needed, Telefónica’s solution is prepared to work with either. Meaning whether the solution is necessary for stationary or moving applications, users will have an appropriate solution no matter the environment. Plans to make the service commercial are still under wraps, but when it is released, the IoT service will allow scalability so that customers may adjust the service as they see fit. The solution will also be available around the world.