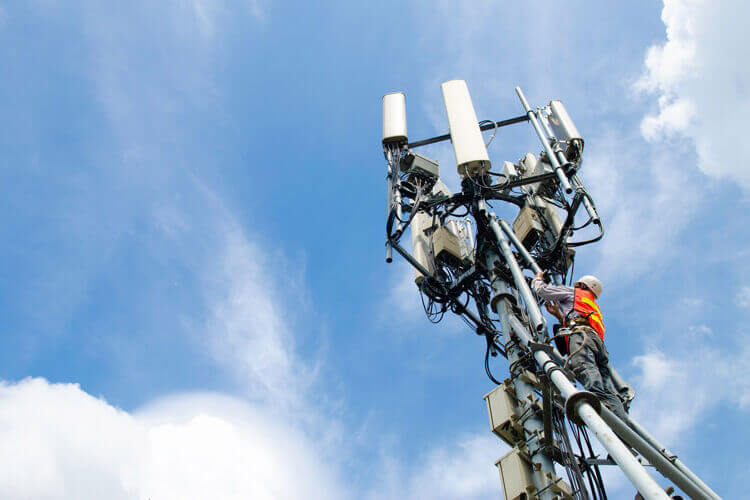 Jonathan Adelstein, the President and CEO of the Wireless Infrastructure Association (WIA) is voicing his concern about the ramifications surrounding the $80 billion spent on C-band at the auction. Before the auction, analysts expected around $30 billion to be spent at auction. It’s clear to see that the final number has blown estimates out of the water. The concerns now revolve around the investment leftover by companies to deploy 5G after spending so much on spectrum. “That’s a real concern,” said Adelstein.

The beauty of a free market is that supply and demand can set the price. It’s only too much if people aren’t willing to pay and if this auction has taught us anything it’s the premium and value entities are willing to place on 5G spectrum. It also shows how fierce competition for spectrum is continuing to get. “I think policymakers have to be very thoughtful about how the industry is treated,” stated WIA’s CEO.

Infrastructure can get lost in the wireless world. When we think of towers and radios to deliver 5G it’s often to picture AT&T or Verizon as the companies in need of building out 5G networks, but it goes much further than this. Consider everything you do with your smartphone and how a lack of infrastructure could bring them to a halt or hinder the service or application altogether. Smartphones alone help us:

These are some of the easier examples of why the investment of 5G infrastructure is a serious issue in which operators should be careful not to spread themselves too thin. Imagine Uber unable to connect your ride to the airport or a manufacturing company purchasing spectrum only to not have the money to put it into place and use it in its factories. 5G needs to find a happy medium that doesn’t have too many restrictions and also doesn’t overspend when spectrum is only part of the equation.

WIA does a variety of beneficial actions for the wireless community as a whole. From worker training programs to supporting workers and even lobbying for better zoning and site permits, the organization does a little of everything. It was also one of 11 entities that wrote President Biden and Congress noting the concern surrounding the shortage of skilled workers capable of deploying 5G. Considering the U.S. holding a harsh stance against Chinese entities and expressing a desire to use American deployment whenever possible, this could be a hurdle the country needs to clear sooner rather than later.