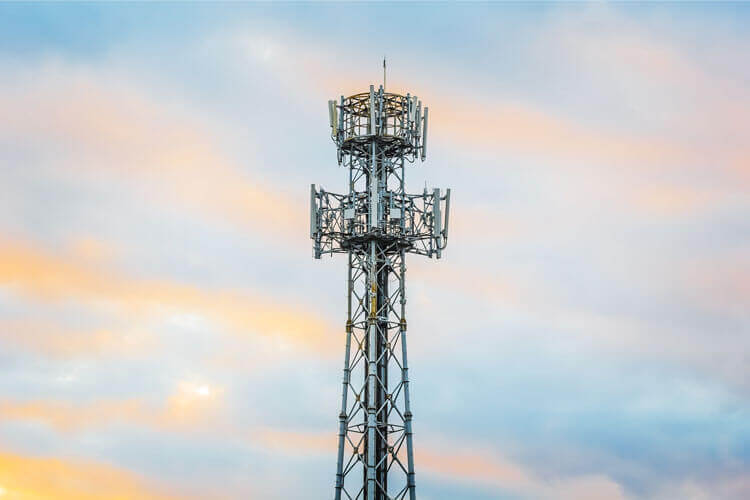 As DISH Wireless and T-Mobile continue to point the finger at one another, the Department of Justice (DOJ) is watching the incoming CDMA network shutdown and its effects on consumers. T-Mobile is set to shut down its CDMA network which connects many users across Metro PCS but also those using devices on Boost Mobile. DISH Wireless says that the majority of Boost Mobile subscribers will be affected but T-Mobile believes DISH isn’t doing enough to transition its customers.

“As you may have heard, in a recent letter from the DOJ addressed to both DISH and T-Mobile, retiring outdated CDMA technology in a manner that ensures no customer is left behind is also important to policymakers,” wrote T-Mobile’s CEO and President Mike Sievert. “We could not agree more — and we are fully committed to moving to the latest technology and bringing all customers along to superior service at a great price. For the CDMA customers who have not experienced faster 4G/5G service, being on that antiquated network is equivalent to being on dial-up internet access years ago. Frankly, it’s unacceptable.”

The CDMA network in question is a legacy network from Sprint. After the merger between Sprint and T-Mobile, Boost Mobile was sold from T-Mobile to DISH Network to create DISH Wireless. The MVNO is still home to nearly 9 million subscribers and many of their devices connect to the CDMA network. T-Mobile is claiming the following:

“…our friends at DISH have been dragging their feet in getting their customers upgraded to the superior 4G/5G world. As we prepare to sunset the legacy Sprint CDMA network next year and move customers onto a network that will provide dramatically better connectivity and 911 services (and a variety of other customer benefits), DISH has not done nearly enough to upgrade its Boost CDMA customers,” claimed Sievert. “I find this both disappointing and unacceptable, and frankly so should Boost customers. DISH needs to set aside its own short-term financial self-interests and live up to its own commentary by investing in helping its customers make the move to (current) technology,” he continued.

DISH Wireless isn’t agreeing and hasn’t been for months. The newest major wireless provider in the U.S. even asked the CPUC to reopen its proceedings involving the T-Mobile/Sprint merger. DISH Wireless is maintaining its own side as the CDMA shutdown deadline approaches:

“The bottom line is, they’re what I call ‘sore winners.’ It’s hard to be a good winner sometimes,” said Charlie Ergen, the Co-Founder and Chairman of DISH Network. “They’ve got $70 billion in synergies that the government allowed them to have. Now they want $71 billion by getting some customers that we already pay them for. You’ve all met that guy in grade school who won and bragged about himself and bragged about how good he was and spiked the ball in front of you. Sometimes it takes a bit of maturity to be a good winner. And they’re a sore winner,” he continued.

Agreeing to disagree doesn’t seem to be an option here but a resolution will need to come about one way or another. The DOJ is having “grave concerns about the potential for a nationwide CDMA shutdown to leave a substantial proportion of Boost’s customers without service.” If consumers are affected negatively, the DOJ is prepared to sue either DISH Wireless, T-Mobile, or both.

“This is a manufactured crisis, orchestrated by DISH, and it is about money, not customers. If DISH was really concerned for customers, they would simply take real action and get their customers new phones on time, before the network upgrade happens, just as T-Mobile is doing for affected Sprint customers. It’s that simple…We’ve given DISH plenty of runway and significant assistance to help get its CDMA customers upgraded. We’ve even provided DISH with a detailed action plan based on our own experience with the MetroPCS CDMA transition, which if followed by them, will ensure a fast and smooth transition,” stated Sievert.

“…we are taking all reasonable efforts to migrate customers, and we’ve made good progress on that so that people don’t suffer from a premature shutdown. I think the number (of CDMA customers) is now smaller, but our projections show a material amount of customers on January 1 will still have CDMA phones and will lose their service. This is the most economically challenged group in America. These aren’t the customers that have bank accounts and high-paying jobs. These are people that are economically challenged, so I think it’s even more important that these people don’t lose their service,” said Ergen.

One thing is for sure, it would be best for all parties involved to resolve the matter and keep Boost Mobile customers connected. DISH Wireless is working on a $10 billion budget to build out its 5G network and would be especially thankful to avoid trial but it also needs to avoid a potential looming fine from the government. Failure to cover 20% of Americans by June 2022 and then a total of 70% of Americans by June 2023 could result in a fine reaching more than $2 billion. Despite its new deal with AT&T for 10 years of coverage for its MVNO brands, DISH Wireless is still relying on T-Mobile’s network to connect consumers while it builds. The CDMA network shutdown is set for January 2022.