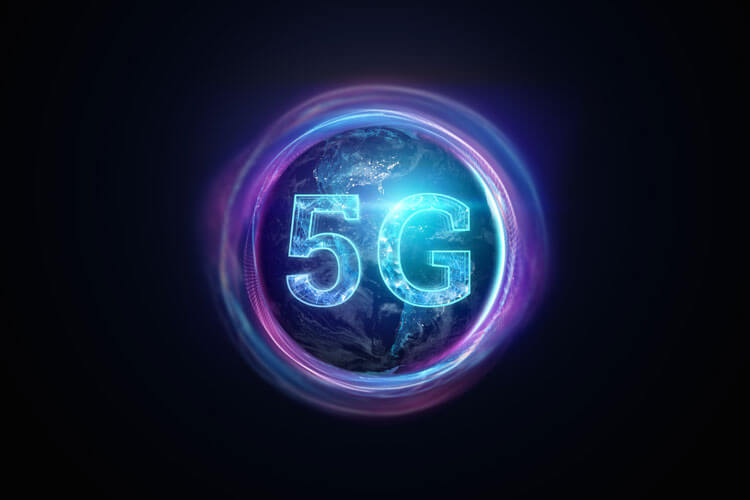 In 2020, 5G was brought to life by every major carrier in America. Beyond the big three developing nationwide 5G networks, spectrum auctions saw unprecedented participation. This includes the CBRS auction and C-band auction which would spill over into the beginning of 2021 and raised record-breaking funds well over $80 billion. So, it’s not a huge surprise that 5G spectrum is at the forefront of focus for the FCC and its future. FCC Chairman Brendan Carr is looking to get as much spectrum as possible to the market and continue the progress we are seeing come forth.

“With all the work we’ve been doing over the past four years, we now have a lot of spectrum in the pipeline. The key is to make sure we get those airwaves out into the commercial marketplace as quickly as possible,” said Carr.

Previous auctions included the opportunity for 100 MHz of spectrum in the 3.45-3.55 GHz bands and 100 MHz in the 2.5 GHz band. A public notice was issued in January for 2.5 GHz EBS licenses through Auction 108, an auction that Carr is confident will be underway later in 2021 stating, “We’ve already put the leg work in to get this across the finish line later this year.”

Recent studies have shown that the United States is lagging in 5G speeds when comparing the country to others deploying their own 5G networks. There are many reasons for this including how each company in the U.S. has taken different approaches to their rollouts, but what may be the biggest issue for American providers is the sheer geographical size of the country and 5G’s inability to travel very far. In part, this is why companies like AT&T continue to advocate for higher power limits in Citizens Broadband Radio Service (CBRS). Many countries already use CBRS in the 3.5 GHz band and by adding higher power levels, the U.S. would align the United States closer to international standards. As said by Commissioner Carr, “We should take the real-world experience we’re gaining with CBRS builds and coordinate with federal users as we look at increasing the power levels here. Getting this done will help extend the reach of 5G services to even more Americans.” CBRS is between the 3.45 GHz band and the 3.7 GHz C-band, the band responsible for the record-shattering numbers mentioned before.

Very low power devices (VLP) are another focus of importance for the FCC in regards to spectrum. Carr is looking to 2021 as the year that will allow VLPs to operate in the 6 GHz band at 14 dBm and client-to-client device communications. Brazil already uses VLPs and would again align American markets closer to the standards held by other countries. VLPs play a role in powering augmented reality (AR), virtual reality (VR), and other applications that will boost the demand for 5G devices. Updated rules for 5470-5725 MHz frequencies are also in the spotlight for Carr and the FCC in 2021.

This year will see continued growth in interest in 5G as more and more devices become available, new functions are released, and greater areas receive coverage throughout 2021, however, the FCC is already planning for 2022. Along with the NTIA, the FCC is looking into auctioning off spectrum for 50 MHz in the 1.3-1.35 GHz bands. The 42 GHz band, which can be used for mmWave, is being looked at as a solution as well. The additional spectrum that is being considered beyond 2022 includes the 3 GHz band, 4.8 GHz band, 7.125-8.4 GHz bands, and spectrum for bands over 95 GHz.