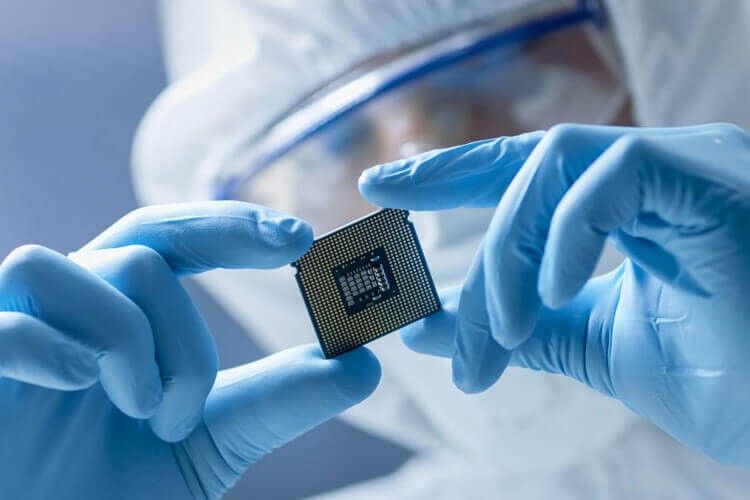 Semiconductors have been in the news lately due to a worldwide shortage and the Federal Communications Commission (FCC) is looking into how it is impacting America and the commission’s own goals. The FCC issued a Public Notice explaining that while “reverberations are being reported throughout the U.S. economy as a whole,” the automotive industry has been hit the hardest so far. Some of the biggest issues the FCC is hoping to get to the bottom of involve the issues of the increase in lead time to fulfill orders and the higher costs surrounding the manufacturing of chips.

Jessica Rosenworcel, the Acting Chairwoman for the FCC, said in a statement, “The communications sector is one of the fastest-growing segments of the semiconductor industry. These tiny pieces of technology are the basic building blocks of modern communications, including 5G, WiFi, satellites, and more. That is why we are seeking to better understand the current shortage, its consequences for the communications sector, and steps we can take to ensure that FCC priorities and initiatives remain on track.”

A new coalition known as the Semiconductors in America Coalition wrote a letter directed towards Congress asking for $50 billion in funds to provide manufacturing incentives for those creating semiconductors and research investments which were authorized in the CHIPS act. There are a variety of companies that signed this letter with major names such as Apple, Microsoft, and Qualcomm to name a few.

Many questions are being asked by the FCC involving a wide range of topics. Inquiries are being made to discuss whether or not the communications sector is affected by the shortage and which specific segments of this market, why supply is being affected, which specific semiconductor technology nodes are being impacted, the impact to consumers due to the shortage, the effect on enterprise system users, the effect on remote learning and telehealth, and many others. Comments are due by June 10, 2021, with the commission setting a deadline of June 25, 2021, for reply comments.

Various names within the industry are expressing concern or noticing changes in operations due to the shortage including AT&T, Crown Castle, and SBA Communications. Apple is also reporting a $3 billion to $4 billion revenue impact due to the supply chain issues surrounding the chips. Many other companies including Samsung and Qualcomm are also seeing their finances impacted by these issues.