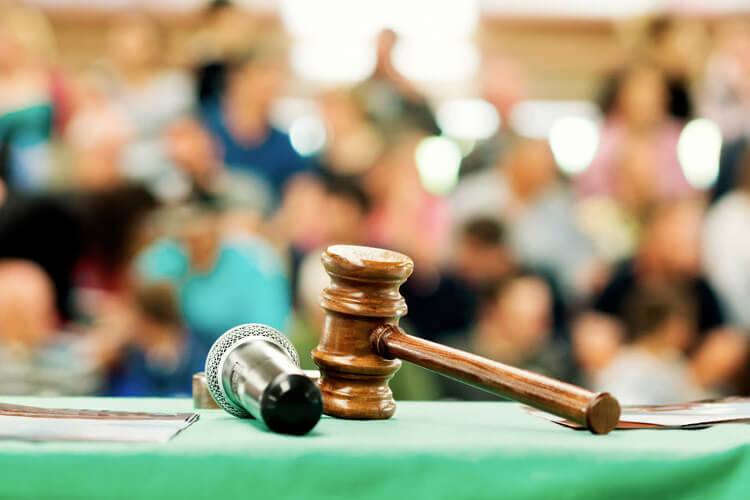 The amazing numbers coming from the C-band auction point to a rounding success. After all, raising more than $80 billion is no small feat; however, there was a lack of diversity within the auction with major wireless carriers scooping up tremendous amounts of spectrum. Mid-band spectrum is an important part of 5G due to its ability to balance the distribution of speed and distance when transmitting data over 5G. In 2020, the FCC noticed a wide variety of participants looking for spectrum including major wireless companies, agricultural companies, and even entities working in the oilfield. Large and small, companies are showing that there is a demand for spectrum. The latest auction aimed at October 2021, is looking to help include more players this time around for mid-band spectrum that will usher in new and exciting functions across many industries.

Using the 3.45-3.55 GHz bands, the FCC is offering mid-band spectrum that is expected to gather more diverse participation with a reserve price of $14.8 billion. The reserve will assist in paying for the relocation cost for incumbents in the band. Of the $80.16+ billion raised by the C-band auction, Verizon and AT&T were dominant forces accounting for over $68 billion alone. FCC Acting Chairwoman Jessica Rosenworcel is setting up the 3.45 GHz auction to provide greater opportunities from a wider field of participants and easier access to spectrum from smaller enterprises.

4,060 licenses throughout the United States across ten different 10 MHz blocks, known as Partial Economic Areas (PEAs), are being divided to offer entities a shot to bid on as much as 110 MHz of spectrum during Auction 110. Speaking on his hopefulness that the auction would raise a good amount of funds for the FCC while diversifying the winners of said spectrum, Commission Geoffrey Starks stated, “I appreciate that my colleagues agreed with my request to reduce the size of the spectrum blocks in the band to 10 megahertz. This change, coupled with the 40 megahertz spectrum aggregation limit, should increase competition, encourage more efficient bidding, and create opportunities for smaller bidders, particularly the rural and regional carriers that are critical to bringing advanced services to our hardest-to-reach communities.”

Part of the challenge in the early stages of 5G is delivering the experiences that customers were promised. This is due in part to several reasons including the fact that some of the most innovative 5G applications won’t focus on cellular connectivity from our phones, 5G is distributed across three different band categories of spectrum, and plenty of spectrum that is needed by providers is still not yet available to send by major carriers. These factors all affect coverage and speeds. Because each carrier is using different techniques to distribute their 5G network and with different bands being involved, consumers can often feel a bit shortchanged. As Rosenworcel pointed out, “Today, we take action to change that. We take action that will move us closer to 5G service that is fast, secure, reliable, and most importantly, available everywhere in this country.” Compared to previous bands’ buildout requirements, this auction will require winners to build out twice as fast to expedite 5G and get better coverage to more consumers quicker.