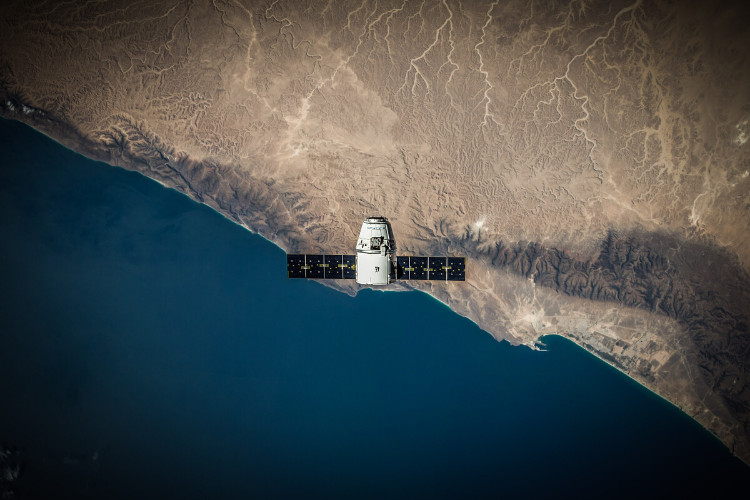 The Federal Communications Commission (FCC) voted 3-2 to open up 280 megahertz of C-band spectrum for use in 5G networks. The FCC plan includes $9.7 billion in incentives designed to hasten the exit of satellite networks that are currently using the spectrum.

Those who are opposed to this change are particularly critical of the billions in incentives that the satellite companies will receive to speed up their departure. Some have even gone so far as to suggest that the payments are unconstitutional. Naturally, the FCC disagrees.

FCC chairman Ajit Pai gave a statement about why he believes the incentives aren’t just important, but necessary to the success of 5G. “Without a strong incentive for satellite operators to cooperate, it will take years longer to clear this spectrum, dramatically reducing the value of this spectrum opportunity to wireless bidders,” said Pai. “It’s like repainting your house before you sell it; yes, there are costs to doing that, but the costs are more than offset by the higher sales price.”

ABS CEO Jim Frownfelter is one of the more vocal critics of the plan. Frownfelter released his own statement about the FCC’s announcement. “The Small Satellite Operators (SSOs) are going to be harmed by the unlawful revocation of the right to use 60% of their licensed C-band spectrum, and we will ask the courts to overturn this Order and to instruct the FCC to start the entire process again,” said Frownfelter.

The repercussions of this change will be far reaching, but it will take a few years before anyone actually knows how it will play out. Hopefully, this will be a positive change that helps to usher in the new age of 5G. Time will tell.