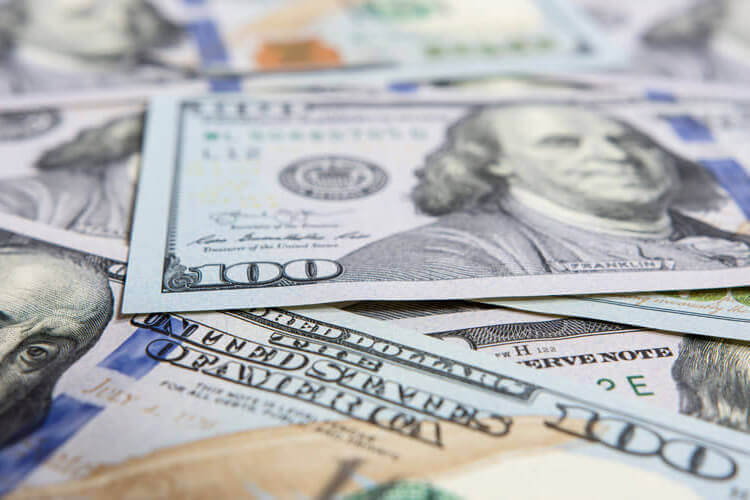 The end of Huawei and ZTE in the U.S. is looking more like a near reality instead of a lingering headline as the FCC is moving forward with a $1.895 billion program that will tear out and replace the Chinese telecoms’ equipment. Though the idea met its own set of obstacles and has been in the works since December 2020, it appears to be gaining meaningful momentum. The price tag of this operation is also no joke. With almost $2 billion on the table, the move is a definitive statement by the FCC that shows its intent is less about rhetoric and more about action.

There are some changes the FCC is seeking in the Consolidated Appropriations Act, which is the act responsible for the funding to replace Huawei and ZTE in networks around the United States. For starters, the FCC is looking to widen the eligibility of service providers that can use the funds. The original idea was to cap the funds for service providers up to 2 million subscribers, however, the FCC would like to raise this number to 10 million. Another notable change is to limit the number of reimbursements for equipment or services obtained by companies from Huawei and/or ZTE on or before June 30, 2020. The third main change sought by the FCC is to prioritize funding for applications submitted by entities with 2 million or fewer customers, accredited non-commercial educational institutions with their own facilities-based broadband service, and then lastly, the remaining eligible entities which are applying. This is to account for the possibility that demand was to outweigh the supply of funds.

Because of these proposals and various other aspects of the fund, the Telecommunications Industry Association (TIA) is saying that the funds might be ready near the end of the year in 2021. “The way the FCC does these programs, individuals will have to fill out forms and submit them to the Commission,” said TIA’s Senior Director of Policy, Colin Andrews “But the forms haven’t been written yet.” On top of this, only time will tell if the funds will be enough to cover all that it needs to cover.

There are no specifications of the funds favoring wired or wireless networks. “While some reports seem to indicate that covered equipment may be more prevalent in wireless networks, the concerns related to national security and the law establishing a rip-and-replace framework do not distinguish between wireless and wired technologies,” said Senior VP for Industry Affairs and Business Development at NTCA (The Rural Broadband Association), Michael Romano. Still, some may contest that notion as many signs do point to this fund being aimed at wireless companies. Andrews stated, “This is largely for wireless networks. They did open it up as well for wired. It’s being debated currently what types of equipment can be funded, whether existing hard equipment or newer virtualized equipment.”

While Huawei and ZTE are making headlines and are an obvious priority, security is the goal here and there are many reminding the industry that the threats do not end with these two names. A notable voice would be that of FCC Commissioner Brenden Carr saying that there are “multiple telecom providers operating in the U.S. today that are owned or controlled by the People’s Republic of China.” Carr went on to give multiple examples including China Telecom, China Unicom, Civic Networks, and Comnet. A recent attack in December 2020 that happened to SolarWinds and is believed to be from Russia, is renewing the ongoing interest in revamping American cybersecurity. President Joe Biden and his administration even went as far as to encode a hidden message recruiting coders to help in these efforts. Biden’s FCC Acting Chairwoman Jessica Rosenworcel agrees that action is necessary stating that, “The sooner we conclude this proceeding, the swifter we can start helping providers secure their networks.”