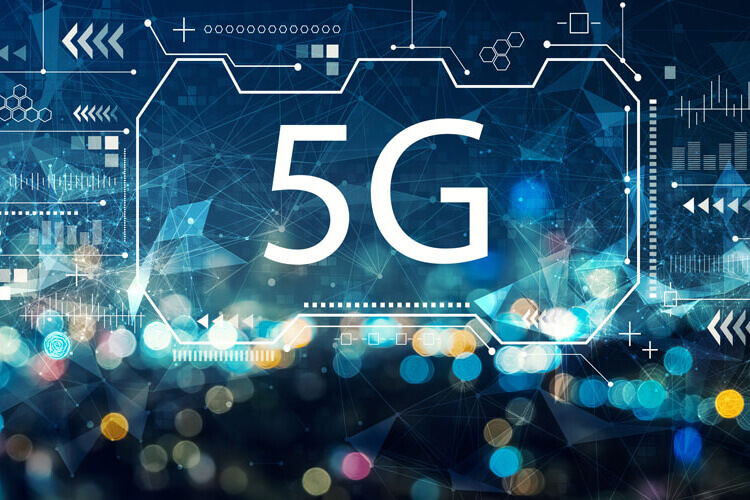 Ajit Pai’s reign as the Commissioner of the FCC may be coming to an end, but he isn’t looking to leave without making one more major impact in major wireless.

Appointed by Trump, Ajit Pai will be stepping down from his position as the leader of the Federal Communications Commission on January 20, 2021, as Joe Biden is inaugurated. In his final weeks, Pai has circulated a draft Notice of Proposed Rulemaking (NPRM) aimed at opening the discussion to provide a pathway for mobile usage within the 12 GHz band.

The idea is a bit controversial in some circles while others are highly supportive. This is presenting the conflict between the commission and different entities. On one hand, there are organizations such as the Competitive Carriers Associations (CCA), DISH Wireless, and Public Knowledge are for the NPRM, while on the other hand, SpaceX is highly opposed as it is currently using the 12 GHz band to support its Starlink service which provides broadband via satellite. Going by a sheet released by the FCC, the NPRM would be looking to strike a balance between protecting those who already rely on 12 GHz and creating a route to expand its use by those looking to take advantage of the spectrum. The proposal is also looking to provide clarity as to whether or not the costs would surpass the benefits of providing mobile users with expanded use on the 12 GHz band. DISH Wireless and the FCC have had a few disagreements over the way things should be in the wireless industry lately, however, they may look to bridge those gaps with this NPRM.

In April 2016, the MVDDS 5G Coalition created a petition for rulemaking that would lead to this response as DISH Wireless and many other Multichannel Video and Data Distribution Service (MVDDS) licensees wanted the FCC to create the NPRM to make 5G more accessible. The 12.2-12.7 GHz band is reserved with a focus on use from Direct Broadcast Satellite (DBS), Fixed Satellite Service (FSS) for non-geostationary orbit systems (NGSO FSS), and Fixed Service. With satellite television on more of the backburner, the 12 GHz band will be a battleground between mobile and satellite broadband with SpaceX already having invested hundreds of millions of dollars to use the spectrum. Eccentric SpaceX CEO Elon Musk met with Chairman Ajit Pai via conference call to discuss the concerns the company have with an NPRM interrupting their operations; however, there are calls from the other side that point out that SpaceX was forewarned not to rely on 12 GHz in the future before the company even launched its satellites.

Sharing the space is being explored and it looks as if there are ways to support coexistence including different ways of sharing spectrum and assigning new rights to the spectrum. This excites DISH Network who launched DISH Wireless last year and is working to become the fourth major wireless provider in the United States. “The current rules governing the 12 GHz Band are outdated, inefficient, and ripe for review in today’s 5G world. DISH, along with other 12 GHz license holders, public interest groups, and trade associations, (have) called for the review of these antiquated rules, and we thank the Commission for circulating a neutral NPRM,” said DISH Network’s Executive Vice President of External and Legislative Affairs, Jeff Blum. “The 12 GHz band represents 500 megahertz of spectrum that is suited for terrestrial, two-way 5G use cases while being able to protect DBS operations. We look forward to working with the Commission as it considers the NPRM to determine the best use of the band to further close the digital divide and advance our nation’s position in the race to 5G,” Blum continued.

DISH Wireless has been collecting spectrum for years and in 2020 made waves at multiple major FCC auctions spending billions. After finalizing the purchase of Boost Mobile for $1.4 billion as a result of the T-Mobile/Sprint merger, DISH’s next objective is to continue to build and grow its 5G network. The government will fine DISH Wireless over $2 billion if it does not cover 75% of the country in its 5G network by June 2023 making the spectrum it is allowed to implement a critical focus for the company. Pai’s reign at the FCC may be over soon, but his impact during these final days could have an impact throughout the telecommunications industry for years to come.