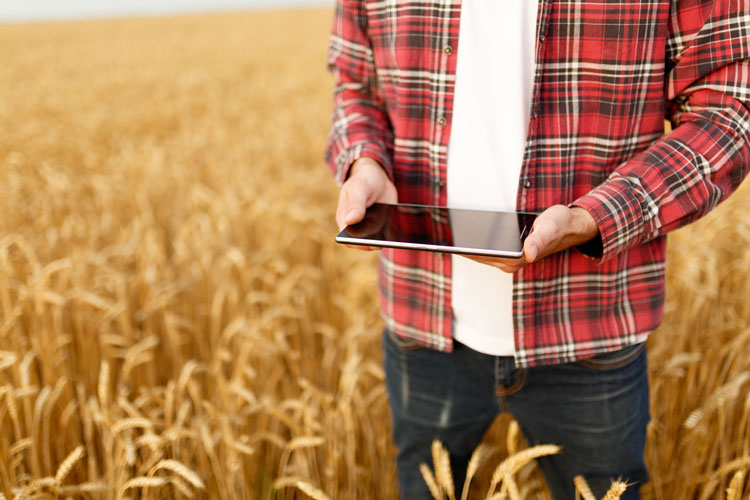 Connecting the heartland of America to high-speed broadband is a costly challenge that must be accomplished as quickly as possible.

Over the next decade and through billions of dollars of investment, the FCC is moving forward with plans to ensure the 5G network is available to millions of Americans residing in rural markets. The 5G Fund for Rural America is proposed in two phases with $9 billion in Universal Service Fund (USF) support that would be distributed appropriately via multi-round reverse auctions.

The point of the fund is to help supplement rural areas in which networks aren’t expected to target due to the unprofitability of embarking on such an endeavor. Extending coverage areas for many providers is an expensive undertaking and as a result, some Americans suffer. Even with companies such as T-Mobile who have completed government-approved mergers with particular guidelines and commitments to serve rural markets, some Americans could be without access and this fund aims to eliminate that issue.

The first phase will provide $8 billion to expand 5G throughout rural areas and over a decade. An old program that is no longer in existence, known as the MF-II program, already had a tremendous amount of money set aside that totals $4.5 billion that is now to be reallocated to provide this fund with the necessary funds required to expand the 5G network. Chairman Ajit Pai and the FCC are now asking publicly for its opinion on the best methods of collecting the necessary data to determine which markets require coverage they might otherwise lack.

“The 5G Fund for Rural America focuses on building out 5G networks in areas that likely would otherwise go unserved. It’s critical that Americans living in rural communities have the same opportunities as everybody else.”, said Pai.

Phase 1 of the plan could go two different routes:

Phase 2 focuses on providing distinctly high-cost markets where connecting is difficult due to physical limitations with a focus on farms, ranches, and pastures. Collecting accurate data has been an obstacle for the FCC before and with its new strides, it hopes to rectify issues of the past. With another $1 billion budgeted in phase 2 for agricultural markets, the FCC’s plan has a lot riding on its ability to provide a high-speed wireless connection to an essential industry. The FCC is continuing to collect public opinions on the matter and plans to vote on April 23rd.