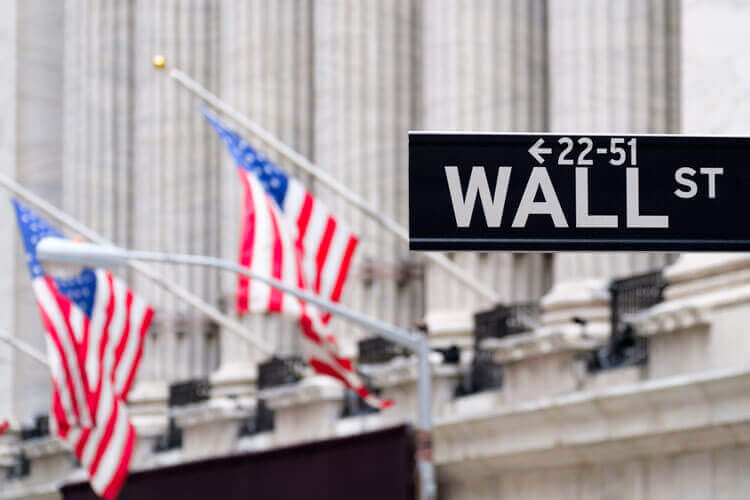 In one of the latest moves seen as the United States continues to battle with China over alleged security concerns stemming from Huawei, the Trump administration is increasing the pressure by ordering the New York Stock Exchange (NYSE) to delist companies that are tied to the Chinese military.

By January 11, 2021, traders can expect three major Chinese companies, China Mobile, China Telecom, and China Unicom, to cease trading on the world-renown exchange. An executive order from President Donald Trump in November 2020, prohibits Americans from investing in entities that have connections with the Chinese military. All three companies are listed by the U.S. Department of Defense to have credible ties to Chinese forces.

Ramping up the economic sanctions is an expected move from the United States and while the move may not provide a significant blow, it does show the continued seriousness that the U.S. is taking with the matter. It is also a signal that the once strong ties between China and America had with their businesses is weakening with a specific highlight on the telecommunications sector.

While the larger fight may continue to be between the United States and Huawei, these limitations are a direct hindrance to some of the most trusted companies within China. Foreign entities cannot work on China’s telecommunication networks and all three companies leaving the NYSE develop said networks thought to be a strategic industry for the country.

Companies that are owned by the state of China have seen changes over the years. Xi Jinping, General Secretary of the Chinese Communist Party and Chairman of the Central Military Commission is the leader of China. His recent actions trend in a manner that many believe could take a more privatized approach for state-owned enterprises to increase the strength of these organizations.