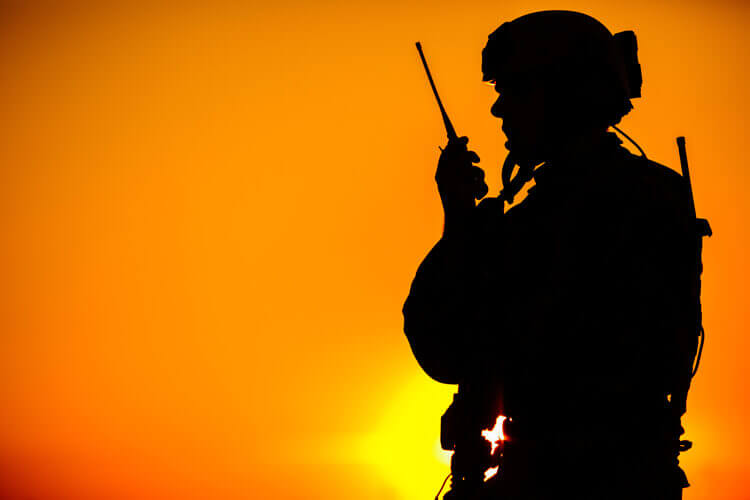 AT&T is answering the call of duty by providing the U.S. Army with its FirstNet services across more than 70 Army locations. The move will help boost communication for public safety personnel and is coming after conducting tests earlier in 2020. These tests helped the Army and AT&T understand how FirstNet would operate in both storm conditions as well as assessing signal boosters for improved indoor communications. Just under 3,200 lines are being supplied to Army locations within the United States and Puerto Rico. In addition to these lines, the Army will also receive over 3,000 FirstNet devices and 700+ signal boosters to improve indoor connectivity.

After winning the contract in 2017, AT&T has been building the FirstNet safety network in a 25-year partnership with FirstNet Authority. AT&T continues to build out FirstNet capabilities as it also builds its 5G network. America’s largest wireless carrier is also taking its improvements in 5G and incorporating them throughout the FirstNet network. With an estimated 13,000 public agencies and around 1.5 million connections, AT&T is seeing a healthy number of subscribers on the emergency network.

The early tests in the spring of 2020 weren’t the only area FirstNet’s capabilities were explored. During August, Hurricane Laura affected those at Fort Polk in Louisiana. FirstNet’s wireless routers that work with vehicles equipped with cameras provided an extreme testing scenario. The network allowed operations teams at the base to receive real-time video while facing sustained winds of 150 miles per hour. The network played a big part in allowing the base to return to normal operations all while conducting incident management after the disaster.

Providing solutions for communications to the armed forces is an area in which AT&T has plenty of expertise. There are plenty of innovative solutions and even within FirstNet, the network finds creative solutions to handle even the most extreme conditions. In addition to more standard forms of communication solutions, FirstNet controls 76 assets that can be deployed that agencies can use for emergency response. This includes the FirstNet One Aerostat, a 55-foot blimp, capable of flying up to 1,500 feet, which was used during Hurricane Laura. This was its first flight and the deployment was not related to the FirstNet testing conducted by the Army.

How far AT&T continues to advance FirstNet within the military and other government entities will be an interesting journey to follow over the next few decades. Chosen by the Department of Defense (DoD) to supply 5G testbeds at select military-based locations, along with over a dozen other companies, AT&T continues to expand its reach in the government sector.