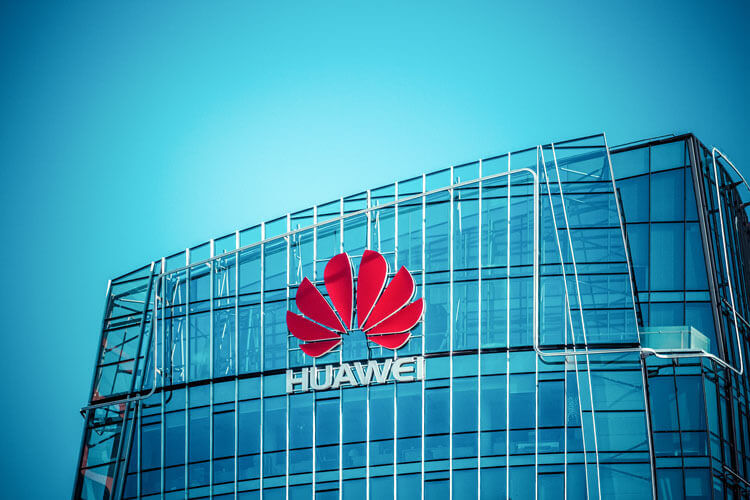 Over 60 companies were added by the United States to its growing list of entities under sanctions including Superconductor Manufacturing International Corporation (SMIC) by adding the company headquartered in Shanghai to the Entity List. “The Entity List designation limits SMIC’s ability to acquire certain U.S. technology by requiring U.S. exporters to apply for a license to sell to the company,” said a press release from the American government.

The move is a continuation to add additional pressure to SMIC and other Chinese companies as in November 2021, the U.S. government told American investors to divest themselves before November 11, 2021, in “any Communist Chinese military company.” At first, this move did not mean that companies needed to exclude dealing with SMIC, but now things are changing with the company added to the Entity List. This will undoubtedly harm Huawei who is already struggling to find replacements and account for 19% of SMIC’s sales.

SMIC is the biggest chipmaker within China and in direct competition with Taiwan Semiconductor Manufacturing Co. (TSMC). Both of these companies have many dealings with the United States to design and create their chips; however, they each also deal with Huawei. It has been well documented that the U.S. government and others are wary of Huawei for possible security threats they perceive could come about as a result of using one of China’s largest telecom companies. SMIC may not make the chips needed for smartphones but more basic handsets that are developed by Huawei use SMIC’s chips. With this being said, it is important to note that as a result of TSMC being unable to provide the chips needed for Huawei’s higher-end smartphones, SMIC was developing chips for such devices as a result.

There may be no easy answer for the political sanctions that we continue to see in the telecommunications’ marketplace. The New York Stock Exchange (NYSE) is also delisting notable Chinese telecom companies including China Mobile, China Telecom, and China Unicom. The move is not expected to trigger too harsh of a backlash from China, but it is a hostile move in an evergoing game of political chess that is affecting the way smart devices and 5G infrastructures are manufactured. 2021 is just getting started and a change in the presidential regime is fast approaching in the United States, but it would seem that tensions are still elevated between the U.S. and China in the world of telecommunications. The largest drone manufacturer in the world, DJI, was another company added to the Entity List.