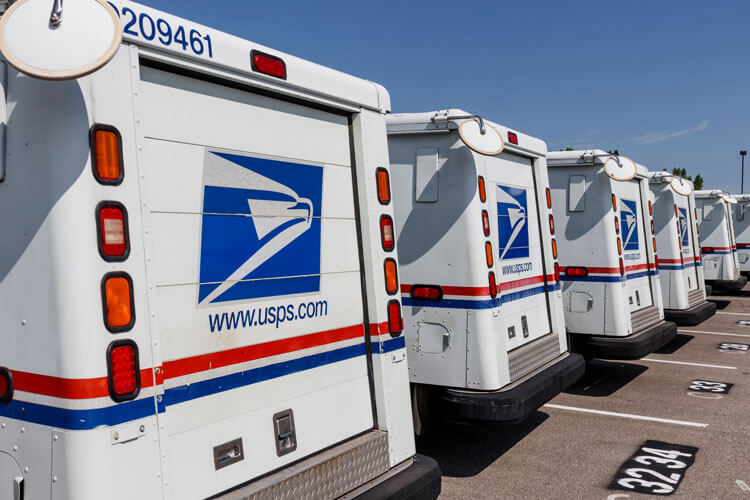 Letters, packages, and the fastest wireless download speeds ever created? You may not think of the U.S. Postal Service as a critical part of covering America with 5G but they are wanting to change that notion. The Office of Inspector General (OIG) released a report last month explaining that the postal network could be a prime opportunity to spread 5G infrastructure by using its offices as 5G sites. The OIG’s report states “The Postal Service could directly support 5G deployment by leveraging its physical infrastructure for the colocation of towers, antennas, and other communications equipment. These opportunities would not require the Postal Service to start from scratch; rather, it could build on existing arrangements whereby space is leased for telecommunications infrastructure.” The report also goes as far as to suggest the opportunity for the Postal Service to lease space within its offices for servers that can be used for edge computing.

Currently, there are over 31,000 Postal Service facilities across the country. 5G will require thousands upon thousands of sites working together to deliver the next generation of wireless communication. T-Mobile alone is working on providing its network with thousands of sites in 2020 and that is only to support its mid-band efforts. High-band (mmWave) spectrum bands will likely require even more infrastructure and is the band we will need to use if we are to transfer data at the speeds 5G is promising users. Mid-band and mmWave spectrum have the hardest times traveling yet deliver the most amount of speed. With 44 million Americans living within a mile radius of these offices, the USPS may be positioned literally in a better place than most others to help deliver these 5G networks.

The USPS is already in multiple deals with tower companies who lease a combined 62 postal locations for their towers to the tune of $1.4 million each year. Even industry analyst Roger Entner of Recon Analytics believes the Postal Service should have jumped on this opportunity long ago. “(The USPS) should have put any G cell tower and antenna on top of post offices – it’s prime real estate.” He continued, “It’s an opportunity, finally they are monetizing things that they should.”

As politics rear their ugly head as the election looms, the USPS is finding itself in the middle of political spats that are costing them money. Already struggling with the COVID-19 pandemic, the USPS is caught as a political tool between Democrats who are looking to encourage mail-in voting during the pandemic and Republicans who fear voter fraud. In the end, the USPS is seeing harsher cuts and other measures stifling their abilities to conduct business and slower delivery times. Regardless of any politics, the USPS would be wise to search for additional revenue streams as opportunities present themselves. With over 7 million people employed by the USPS, its failure is the failure for a large number of families and citizens across America.

Edge computing presents a much more complicated option but is still available for many locations. Not every office has the physical room to accommodate a server room, so this suggestion will not be as widespread as simply installing 5G sites, but for those that do have the ability to host, revenue is here to be made. “While not all postal facilities are practical locations for server hosting, some post offices, and the over 280 mail processing facilities, may be able to host edge computing. There may be opportunities for the Postal Service to partner with wireless carriers that are distributing processing components to the edge of their networks,” said the report.