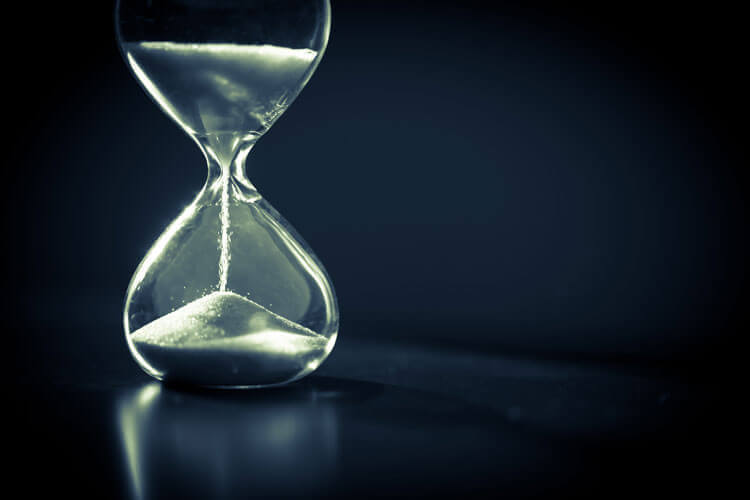 Verizon sent shockwaves throughout the wireless industry when it announced that it would be acquiring TracFone for almost $7 billion, however, the deal will be receiving additional review time from the FCC despite Verizon requesting an expedited process. In a public notice, the FCC stated that “The Commission has not yet issued an order acting on this application for international section 214 authority because it raises issues of extraordinary complexity and thus an additional 90-day period for review is needed.” The move happened after attorneys representing 16 states and D.C. reached out to the FCC stating that the commission should seek further information about the deal.

TracFone is one of the largest suppliers of Lifeline, a program set up by the FCC to assist low-income consumers with discounted rates for either a wireline or wireless plan. There is concern that the acquisition by Verizon could have negative repercussions on the program with calls for conditions being attached to the deal that would protect customers who rely on Lifeline. The Communications Workers of America (CWA) union is also calling for a mandatory commitment from Verizon to maintain Lifeline for at least five years as a condition of the deal.

As the largest wireless carrier in the United States, Verizon already powers many TracFone consumers as TracFone is an MVNO (mobile virtual network operator) that relies on a variety of networks, though primarily Verizon’s. Streamlining the process is something the company will push for, however, T-Mobile is joining those who are raising concerns to see to it that the FCC is treating each deal fairly. The “uncarrier” company believes that “given the size, scale and significance of the proposed transaction, streamline review is wholly inappropriate.”

In 2020, T-Mobile was finally allowed to complete its merger with Sprint after what seemed like a never-ending cycle of rejection by the FCC. Concerns were tempered after coming to terms with DISH Network turned DISH Wireless to purchase Boost Mobile from Sprint and become the fourth major 5G wireless provider to American consumers. Public Knowledge, a public interest group, is also calling for further review as the deal between Verizon and TracFone will take away the largest MVNO left and place it under the control of the largest wireless provider in the market.

Verizon sees things a bit differently. Whereas the merger between T-Mobile and Sprint eliminated not only a nationwide provider and thousands of licenses in wireless, it also triggered the FCC’s spectrum screen in almost half of U.S. markets. Comparing the merger to this deal, TracFone is an MVNO that already has around 21 million subscribers using Verizon’s network and doesn’t control many spectrum licenses. Verizon has already stated that it intends to continue the Lifeline program and is committing to expanding various core brands, products, and distribution channels. The deal is still expected to be completed sometime in the second half of 2021.