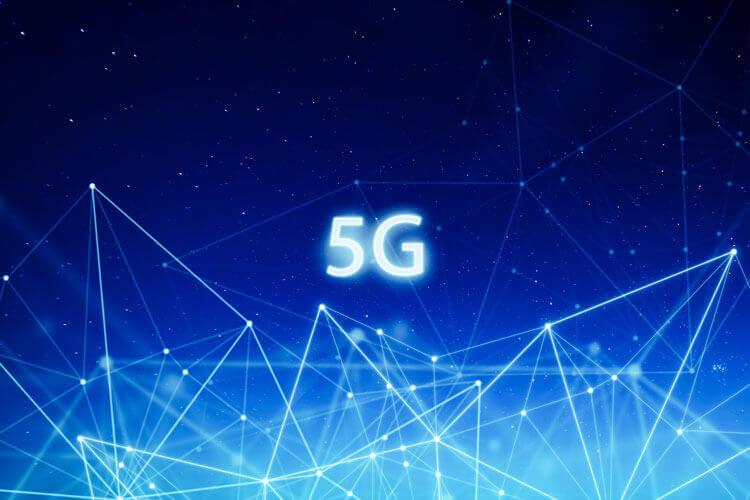 There are many different options when it comes to your wireless network with four major players available: AT&T, T-Mobile, Verizon, and DISH Wireless. Each network and approach is different as 5G requires many moving parts to make a complete network. We can see this evidence by the fact that each brand will connect users to 5G but not all experiences are the same.

Specifically, because 5G is still in its very early stages and can be provided to consumers on three different levels: low-band, mid-band, and high-band (mmWave). The higher the band, the faster data can be transmitted but the shorter distance the data can travel and vice versa. In a nation such as the United States with a huge geographical map to cover, there are significant challenges for carriers to overcome. This also means that each carrier is looking to take a different approach in how they roll out their networks. Though many mobile virtual network operators (MVNOs) exist, they work through major networks and the bigger brands account for much more of what Americans can expect to see when connecting to 5G. For these reasons, we’ll be taking a closer look at the networks AT&T, T-Mobile, Verizon, and DISH Wireless.

AT&T subscribers will be thrilled to hear that 5G has arrived. Their 5G network is already accessible by over 200 million people in the U.S. but is mostly low-band spectrum. This winter, the telecommunications giant is expected to have a big role in the C-band auction that has already raised over $23 billion. This spectrum will come in handy because mid-band spectrum becoming deployed throughout the company’s 5G network looks to be the next stage of its wireless growth. Fixed wireless and at-home applications may also have to wait as AT&T is continuing to focus its efforts on its fiber capabilities.

T-Mobile’s 5G Network is Off to an Early Lead

This time last year, Verizon was the king of wireless with the biggest network in America but a lot has changed since the end of 2019 and the world of 5G is no different. One of the biggest stories in wireless finally reached its conclusion as T-Mobile was finally able to complete its merger with Sprint and become the largest wireless company in the United States. The move helped add subscribers and capabilities including some of Sprint’s spectrum to help T-Mobile become the first standalone (SA) nationwide 5G network in the country. With so much spectrum and an established footprint in low-band spectrum, expect the next move to be working to provide subscribers with mid-band spectrum for their network. In fact, it has already begun. Thousands of sites are already up with 2021 looking to be a grand opportunity for the company to expand further. There are even some cities that have access to mmWave, however, this is very limited. For a closer look at the cities with mid-band spectrum, click here.

After taking a continued stance on waiting to unleash its 5G network, Verizon did so in the fall of 2020 during the iPhone 12 launch event for Apple. The buildout for Verizon has been a bit different as the company has gone more of the route of providing mmWave spectrum, though, in a limited amount of markets. You can keep up with which cities have access to Verizon’s 5G Ultra Wideband here. Most customers will have to wait as low-band spectrum is the most dominant type of connection for its subscribers. Still, with the C-band auction underway and already dominating the CBRS auction earlier this year, Verizon is looking to provide a comprehensive network experience to its customers.

The network DISH Wireless is promising is nothing short of revolutionary. Innovative, faster, capable of lowering latency levels and unlocking incredible 5G capabilities, etc., etc. But good things take time and the COVID-19 outbreak has not assisted wireless companies in terms of testing nor supply chains. The buildout is scheduled to take place between the present and summer of 2025 or DISH Wireless will face a fine from the FCC that reaches over $2 billion. To avoid this penalty, the satellite giant turned wireless provider will need to provide its 5G services to 75% of markets in the United States. Expect to see low-band first with mid-band and mmWave to follow, but also expect DISH Wireless to be a major disrupter in the fixed wireless space.

Providing you a better network to enjoy with your personal devices is only a small part of what DISH Wireless is aiming to do. Fixed wireless continues to be in the 5G conversation and DISH Wireless has plenty to say. From providing rural markets with a better alternative to connecting to the Internet to privatized network solutions for enterprises, DISH Wireless has big plans to provide a better network to consumers and companies alike. For more information, stay tuned as we continue to follow and update the 5G landscape as a whole and the progress of DISH Wireless.

A lot is happening with the carriers delivering us the latest generation in wireless and 5G Insider is here for it all. Follow along online and through our newsletter to stick along for the journey as 5G becomes a bigger part of our lives. Whether it’s carrier news, industry news, devices, or more, 5G Insider is filled with the latest and greatest news surrounding the wireless world.