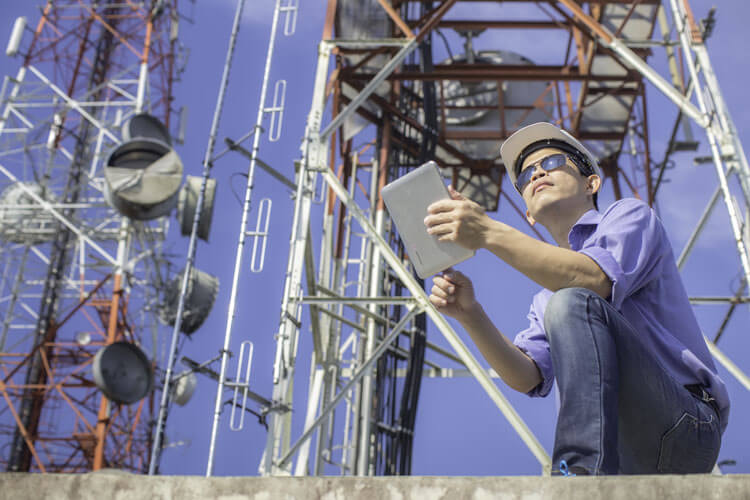 As the December auction for C-band spectrum approaches, U.S. Cellular is looking to get permission from the FCC to test its capabilities on the C-band it already has rights to. Using equipment from Ericsson and Nokia, the wireless carrier is looking to test its network across the 3.7-3.8 GHz frequency range. The test is slated to take place from mid-October 2020 until mid-April 2021 and will take place in Delavin, Wisconsin, and Belvidere, Illinois.

Testing is an important part of any network and as 5G continues to grow in the States and abroad, more and more carriers and vendors are pushing what their abilities in wireless are. U.S. Cellular’s test will aim to measure where they stand within the 3.7-3.8 GHz range in terms of capacity, coverage, and overall operation. By testing and measuring such metrics, the company will determine the best possible solutions and routes to take in terms of C-band products for its 5G wireless development.

The push by U.S. Cellular is no surprise to the wireless industry. CEO Ken Meyers has expressed his interest in the United States freeing up even more mid-band spectrum, a plan that the government decided to proceed with as demand continues to grow. Mid-band spectrum is seeing itself in hot demand and for good reason. A variety of companies, some not related to the wireless industry directly, are looking to earn the licenses necessary for the rights to spectrum within particular regions. With 5G networks across the board being bolstered by mid-band spectrum, the move is natural and everyone is looking for a piece of the action.

There are many ways to build a 5G network, but after watching the United States fall behind internationally in terms of speeds, mid-band seems to be a great solution to gain faster download speeds to more people. Mid-band spectrum can produce faster speeds than many current networks as they rely on low-band spectrum which may carry its signal farther but cannot transfer data as fast. Mid-band spectrum has seen success in many other countries and strikes a nice balance of delivery and speed, with the highest speeds and shortest delivery abilities coming from high-band (mmWave) spectrum.

This winter’s C-band auction will continue to have all of the anticipations one can imagine surrounding it. Verizon is looking to make yet another splash and the biggest surprise of the summer, AT&T not bidding on spectrum, is setting the expectation that the telecom giant will be spending come December. One thing is for sure, there are many companies with a need for mid-band spectrum and it looks like more and more is becoming available. How U.S. Cellular fairs against larger competitors remains to be seen, but even if the winter auction is a bit tempered, eyes are already looking to 2021 where there is already a growing interest in the auctions that will be.