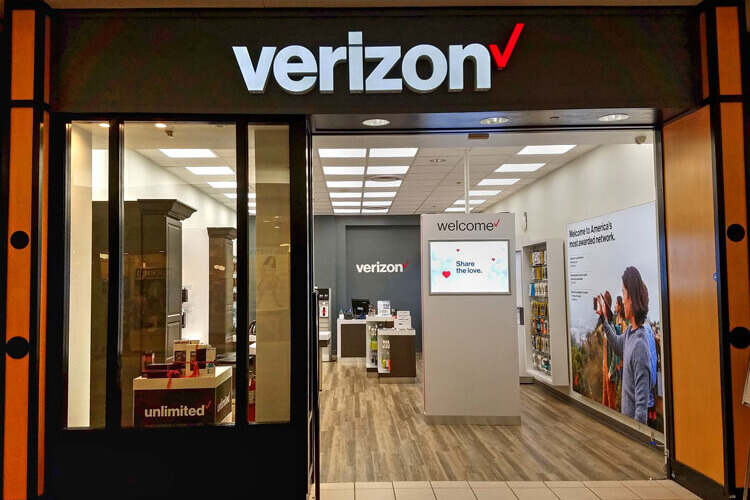 SAM Seamless Networks, a firm focusing on network security for connected devices, raised a total of $20 million during a series B round of funding. The investments were led by Verizon Ventures and BlackBerry with previous investors such as ADT, Blumberg Capital, Intel Capital, and NightDragon. The company, headquartered in Tel Aviv, Israel, is using the funds to expand its business with plans to move from protecting its current count of 2 million networks and 70 million devices into 10 million networks and 500 million devices by the end of 2021.

The security-based company uses software it created to protect the Internet of Things (IoT) devices. Its software integrates into a network gateway by using machine learning (ML) and behavioral learning techniques to protect homes and small to medium businesses. It does not require additional hardware. SAM Seamless Networks also unleashed an API-based intelligence service that deployed real-time security for IoT devices and device fingerprinting. These solutions are led by CEO and Co-Founder Sivan Rauscher, a previous cybersecurity specialist for the Israeli Defense Services, and a team with a similar background built over the last 5 years of the company’s existence.

“Our know-how allows us to deal with operators. The problem we’re solving is around IoT and this fact that unmanaged networks are surrounding us,” said Rauscher.

As we continue to gain faster speeds and new capabilities with 5G, the number of devices we can connect continues to grow. The IoT will connect everything from our virtual assistants to our thermostats to our vehicles to street lights and more. IoT is here to help factories produce things more effectively with machinery that can work through automation and fix problems on its own with little to no human intervention. A faster world with more to offer all-around. But more devices and networks mean more potential threats.

Cybersecurity continues to be a serious issue for several reasons in the United States. Everything from attacks on infrastructure to corporate espionage to ransomware and foreign attacks has made the news. Botnets are a considerable vulnerability to security in 5G and everything from software and hardware. A major issue in wireless is the growing number of devices connecting to WiFi according to Rauscher. “It’s the big number rule. You have a lot of devices connecting, the attack surface is expanded,” she said.

Homes and businesses without someone dedicated to preventing and identifying such threats are at the highest risk. Especially places with more and more connected devices such as smart thermostats. SAM also reported seeing an increase in attacks by 12% as more and more people are working at home during the pandemic.

A growing challenge is that more devices are also moving through more and more networks. An easy example is a smartphone used at home going to two or three public networks as they run errands or pick up coffee and then reaching their office connecting to yet another network. This will be amplified by the increase we continue to see of devices with embedded connectivity coming to market connecting with 5G and mobile edge computing.

While it may seem that these threats are overwhelming, firms such as SAM and the investment from companies such as Verizon and BlackBerry are exactly why consumers should rest assured that the industry is up for the challenge. There are many important collaborative efforts within the industry from around the world and even with government entities to combat threats to 5G and wireless as a whole. The CTIA recently spoke on these concerns and the steps they and other organizations in the wireless industry are taking to help secure infrastructure, consumers, and a variety of entities that rely on wireless networks to operate.