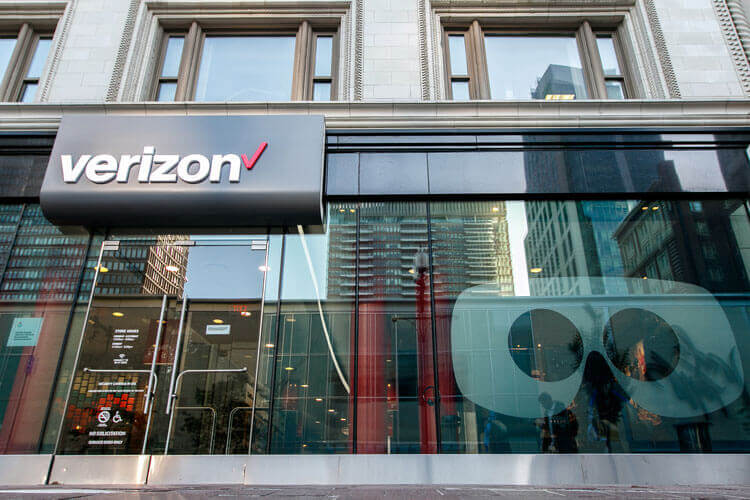 The solution will use a high-band (mmWave) spectrum.

Private 5G networks will now be available from Verizon as the nationwide carrier is unleashing its On Site 5G solution to both the public sector and enterprises alike. It is the first privatized 5G network offering from Verizon in the United States. On Site 5G will provide Verizon’s 5G Ultra Wideband network to subscribers even if they are outside of the network’s traditional service area. The 5G Ultra Wideband network uses mmWave spectrum to deliver the fastest download speeds and lowest latency in wireless. Combining with small cells from Corning using an LTE packet from Ericsson and LTE radios through a non-standalone (NSA) architecture.

Verizon is providing a customizable network experience for its customers that works alongside WiFi rather than replace it altogether. The reason for using an NSA architecture is because Verizon wants to allow usage for devices that are already on the market. SA is in the plans but because the majority of current devices aren’t ready for it, users would have to upgrade their devices to connect. “People don’t have to upgrade everything to use this,” said Sampath Sowmyanarayan, the Chief Revenue Officer at Verizon Business. “They can use a lot of the older devices.” Some of Verizon’s most notable clients include WeWork and the VA Palo Alto Healthcare system in California.

It should be no surprise that Verizon is entering the private 5G race. So far, 2021 has seen plenty of companies showcasing the power of such solutions and offering them to clients including Ericsson, Betacom, and AT&T to name a few. DISH Wireless is early in its wireless offerings with its first 5G network launching in Vegas later this year. The company has huge plans, however, for privatized 5G offerings by using network slicing and fixed wireless access (FWA).

The wireless industry continues to collaborate even in competitive fields. This is evidenced by Ericsson both being a vendor for Verizon’s private 5G offerings while providing a competitive private 5G solution itself. One area in which Verizon does have a competitive advantage, however, is its spectrum licenses for mmWave. Unlike other carriers, Verizon went after mmWave spectrum early. Many were and are skeptical if and how this would pay off for the company because while high-band spectrum can deliver lightning speeds, it doesn’t travel very far. But the company continues to be confident in its approach to deployment, especially when paired with its mobile edge computing capabilities. “This is a very carefully orchestrated roadmap that we’ve been working on for the last two years. You can see how we’ve been building this ecosystem up pretty consistently,” said Sowmyanarayan