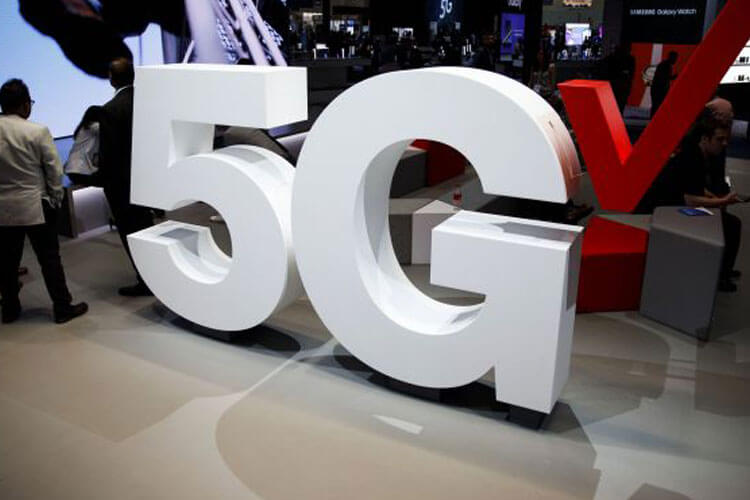 As 5G continues to position itself for a big year in 2020, one of the earliest developments has been that of the Sprint and T-Mobile merger. With DISH emerging as a competitor from terms stipulated in the deal, Verizon is paying attention.

“While we have been the leader, we also don’t take that for granted,” said Verizon CFO Matt Ellis. “We know there’s always people out there trying new things.”

Verizon has been monitoring DISH who has purchased significant amounts of 5G spectrum over the years but has yet to act upon it. When T-Mobile and Sprint were able to complete their merger on April 1, 2020, DISH was allowed to purchase Boost Mobile from Sprint as part of the terms of the merger. This would provide DISH an opportunity to enter the 5G arena while satisfying the government’s desire for a continuous level of competition in wireless.

The good news for Verizon is that it will take years to see the true impact of DISH’s 5G network in terms of coverage and subscribers; however, the satellite television provider is well prepared to strike once its deal with Boost Mobile is finalized this summer, barring no additional delays associated with the COVID-19 pandemic.

Ellis said, “we’ll have to see exactly how that gets built out. Dish has owned spectrum for a long time.” “We’ll see how that goes from here.”

With DISH expecting to spend $10 billion on creating its 5G network, there are some important financials to be considered, even with this opportunity setting the company up for a promising future. DISH has the attention of its competition and soon, will be showing the world what it has to offer for its wireless customers.

Rumors of a mystery partner to help DISH fulfill its 5G dreams hit an apex during a trial in December 2019 which has it optimistic to stick within its proposed budget of $10 billion to create its network. Speculation has run rampant of the thought of Amazon, Microsoft, or Apple helping it achieve its goals. With companies like Huawei under severe pressure from President Donald Trump and the United States, many are looking at the prospects of America’s top technological brands getting more involved with the creation of 5G networks. But not everyone is convinced that even given the emo from these technology players would be enough to help with the costs DISH should expect going forward. Even Matt Ellis stated that Verizon spends, “a little more than ($10 billion) annually” to maintain its services.

Still, with a variety of applications that 5G promises to bring, DISH will be ready for the worthwhile investment. DISH has also stated that the funding for purchasing Boost Mobile is being taken care of and will not be an issue. The 5G network being developed by DISH will be an interesting development and the company seems up to the task and while costs could grow as time goes by, competitors and consumers will continue to watch its progress as it grows from an idea to reality.