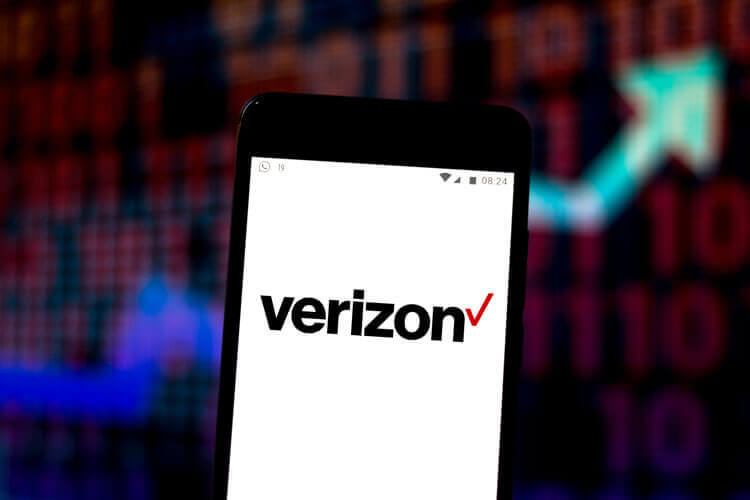 As if dominating the C-band auction to account for more than half of the record-breaking $80.16+ billion raised weren’t proof enough, Verizon isn’t done showing its commitment to C-band. With $10 billion in CapEx planned for the next three years and 7,000-8,000 C-band sites looking to be installed and ready for use by the end of 2021, Verizon is making it know that C-band is a huge part of its 5G strategy. When it is all said and done, Verizon spent nearly $53 billion on C-band at the latest auction, and it is now looking to grow through the deployment of 5G, fixed wireless solutions powered by 5G, mobile edge computing (MEC) capabilities, and unlimited plans.

The reach of Verizon’s winnings stretches far and wide across the United States. This includes between 140-200 MHz of spectrum in each market of the contiguous U.S., which includes the notable 60 MHz of A-block spectrum which is due to be cleared for use by the end of 2021. This matches the timeline for which Verizon is setting up its thousands of C-band sites so that they can be ready for use when the spectrum is cleared. Verizon is building these sites on its infrastructure that already exists with plans to cover 100 million potential subscribers throughout the country within a year using C-band, 175 million in 2022-23, and over 250 million beginning in 2024.

Deploying 5G is a costly endeavor for wireless providers. Some within the industry have scoffed at DISH Wireless and its commitment to deploy its innovative nationwide standalone (SA) cloud-native 5G network from the ground up for only $10 billion. When you consider that Verizon’s $10 billion CapEx for C-band is already in addition to its $17.5-18.5 billion CapEx guidance, it’s no wonder why people may be skeptical. It’s also a clear indication that Verizon is making a push to bring 5G to more Americans.

“We’ve been preparing for this moment for some time,” said Verizon’s CEO Hans Vestberg. The company looks to be on track with its initial strategy and will look to continue to manage debt while growing revenue at least 3% as it continues to unleash more 5G to the world. In 2020, all three major wireless providers unleashed their 5G networks, however, Verizon was the last to go and waited until the prestigious iPhone 12 release announcement from Apple to do so as part of a cross-promotional effort.

One of the reasons Verizon took a while in presenting its 5G network nationwide is because each carrier took different approaches to build their networks. Verizon chose to push more of a high-band (mmWave) build out while creating its infrastructure. mmWave can deliver amazing speeds but cannot travel far nor can it penetrate walls. This is important because while C-band will help Verizon deliver spectrum over larger areas, it is still committing considerable resources to continue its mmWave 5G and fiber offerings. Over 14,000 mmWave sites are going up this year to deliver 30,000 total for Verizon while the wireless giant also looks to increase its cellular sites using fiber from 33% to 50% over the next three years.

Verizon’s 200 MHz within 158 markets that lean towards a rural identity is interesting as it presents the opportunity for the company to act on its fixed wireless ambitions. Fixed wireless continues to be a major play for the company and many others who are looking to 5G to create powerful solutions and billions in revenue. By the end of 2021, Verizon is looking to have a potential customer base of 15 million homes, 30 million before the end of 2023, and 50 million sometime in 2025.