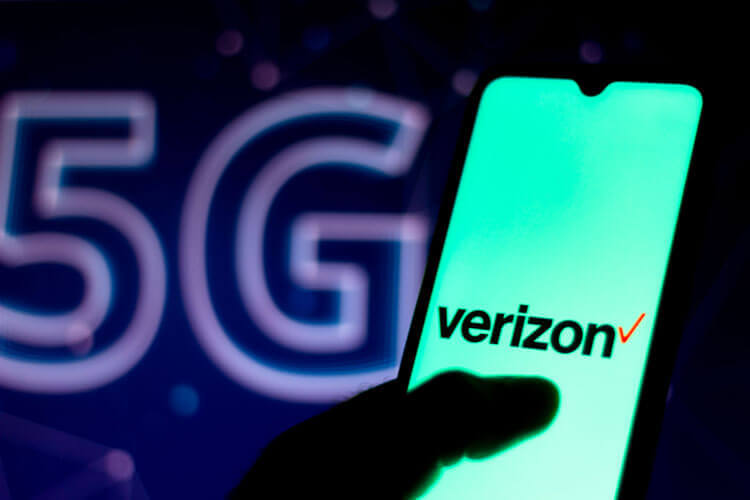 The goal of Verizon for 2020 was to have a minimum of 10 cities capable of connecting to its 5G mobile edge computing (MEC) with Amazon Web Services (AWS). After adding both Denver and Seattle in December of 2020, America’s largest wireless provider was able to complete its mission, but the work is just getting started.

If 2020 was slated to be a huge year for 5G, and it was, 2021 is positioning itself to be quite the follow-up act. Verizon will be expanding its 5G MEC with AWS throughout many additional cities this year with the company expecting to see real revenues pour in no earlier than 2022. The partnership seen between Verizon and AWS is different from other partnerships seen by Verizon in that it is focusing on creating wide zone area MEC zones. This is a huge benefit to developers as they will be capable of using the MEC sites with AWS Wavelength while building apps that require high throughput and lower latency levels.

Two exciting applications that have been studied by Amazon include using 5G MEC with AWS Wavelength to power Cellular Vehicle-to-Everything (C-V2X) and Extended Reality (XR) apps by Harman and Inception XR. Harman is a company owned by Samsung that focuses on connected cars and technology for automobiles, whereas, Inception XR develops a variety of augmented reality (AR) and virtual reality (VR) solutions.

The Inception XR testing took place in New York, but other cities are experiencing similar trials only for different applications that Verizon continues to work through. Using Verizon’s software, Skyward, a consulting company from Portland, is working to develop drone applications with tests being conducted in the Bay Area as well as Seattle.

C-V2X is one of the most exciting applications of the Internet of Things (IoT) we can expect to see soon from 5G. Because of the lower latency levels and an increase in download speeds expected to be ten times the average of 4G LTE, new and exciting features will become a part of our everyday activities, including driving. This emerging technology uses a cellular connection to allow vehicles to communicate with other vehicles, devices within your vehicle, and other technology around the vehicle including city infrastructure and even pedestrians with devices. Because a major goal of C-V2X is creating a safer society, the FCC is allowing 30 GHz of the 5.9 GHz spectrum band for this cause. “5G is one technology that allows you to bring down the latency, and then you need to be conducting a fair amount of computation in the mind and that’s the power of edge computing and something that can happen when 5G and edge come alive,” said Ramaswamy Iyer, the Senior Engineering Director of Harman’s Telematics Business Unit.

While safety is important, C-V2X can be applied to the comfort of driving as well. Streaming and other forms of entertainment can benefit from technology while keeping drivers and passengers safe with state-of-the-art methods. The exciting developments from Inception XR similarly will provide users with applications that can range from practical and helpful to the epitome of what entertainment will soon become. “By delivering content that is rendered on a GPU a hundred times more powerful than the mobile device GPU, we can achieve an experience with millions of polygons streamed seamlessly with low latency giving the end-user a truly unique experience,” said Inception XR’s CEO Benny Arbel.