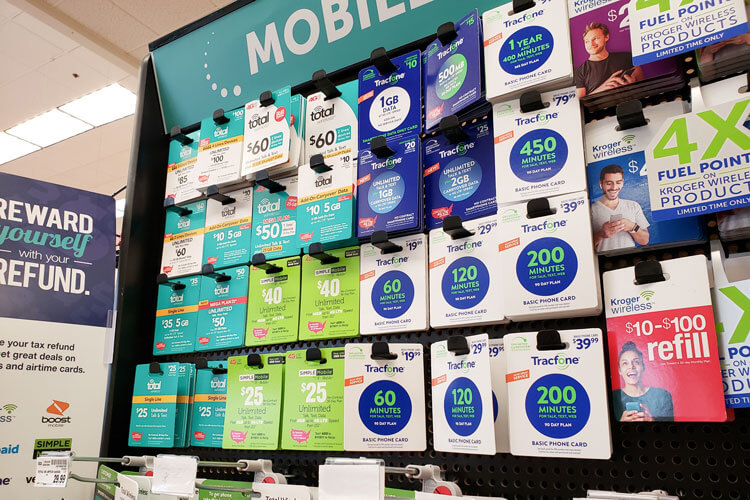 TracFone may not be the biggest wireless company in the world, but it is the largest mobile virtual network operator (MVNO) in the United States. Boasting a subscriber pool of around 21 to 22 million customers, its acquisition by Verizon is stirring up the wireless world. The move is looking to have 7 million of the customers migrate as new subscribers which would add to the traffic of about 13 million or so that already enjoy Verizon’s network. The rest of TracFone’s subscribers are currently on other networks including AT&T and T-Mobile. This deal could reach a valuation of around $6.9 billion.

On paper, the move feels and looks great, but there are many in the industry that question Verizon’s ability to host such an influx of new subscribers, with the focus being on the lack of 5G presence by, ironically, America’s leader in 5G phones sold. Verizon’s strategy for building its 5G network is consistent but goes against what we have seen others in the country and around the world attempt. Focusing on high-band (mmWave) spectrum, Verizon’s 5G network is capable of reaching tremendous download speeds, but due to the inability of mmWave signals to travel very far or penetrate walls, it is a limited network. AT&T completed its standalone (SA) 5G network earlier this year and T-Mobile was the first to do so in America. Both networks focus more on low-band spectrum which can travel much farther but does not provide nearly the same amount of speeds that 5G will deliver on the high-band.

Many other countries are building out their 5G networks and studies are finding that the United States is actually lagging when it comes to speed. There are many factors but one that stands out is that many other nations are focusing on providing mid-band spectrum for 5G networks first. These signals do a great job of balancing the distance in which they travel and the speeds they can deliver. If Verizon is going to bolster its network from what it already offers, mid-band spectrum may be the best way to do so and it seems it has already taken steps to ensure this will happen.

Over the summer, Verizon made waves by dominating the CBRS auction and earning many licenses for mid-band. With a future auction in December for C-band approaching and the demand for mid-band spectrum growing, Verizon will have plenty of opportunities to add to its collection. Verizon claims that it is waiting for the right moment to unleash its nationwide network but as other companies continue to build out their 5G networks and utilize mid-band spectrum, that moment may come sooner than anyone realizes.

Still, this is all music to TracFone’s ear as any acceleration means a faster network for millions of subscribers, and with DISH Network entering the wireless industry first through Boost Mobile providing prepaid with ambitions to become a nationwide 5G provider, Verizon will look to create a definitive position in the MVNO world. TracFone’s CEO Hans Vestberg is giving the deal the highest endorsements saying, “I feel very confident about the engineers at Verizon that they are engineering the network for the best performance.”

More praise came from Vestberg that shines a light on another reason Verizon is fit for the task at hand: its software. Hans believes Verizon is more than capable saying, “We feel really good about the network and the headroom we created in the network.” Though there is optimism on both sides, some industry insiders believe that the deal will work best in the long run if it is completed after the December auctions. While it is clear that all parties involved believe in the infrastructure in place, some analysts believe that after the C-band spectrum is available, it will take the network to better results over time.

Sitting with only 4 million prepaid subscribers, Verizon pales against all of its major competitors, and making this deal work will be instrumental in the future landscape of prepaid wireless.