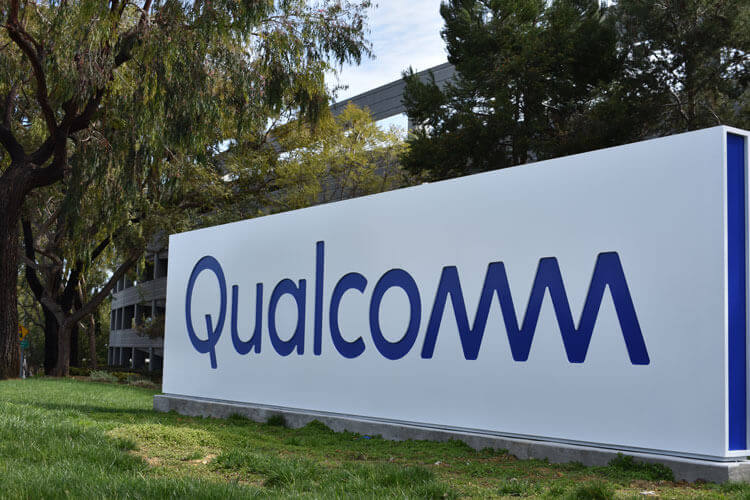 Qualcomm’s news release in support of mmWave spectrum listing over 40 companies from the wireless industry also featured a glaring omission: Verizon. The major wireless provider is a long-time customer of Qualcomm’s and has continuously championed mmWave 5G, even beginning its deployment while competitors were using low-band and mid-band spectrum to cover larger areas.

The importance of mmWave stems from the benefits it will bring. 5G is all about faster speeds and lower latency, which is the delay between an input and when it appears on your screen. mmWave spectrum provides the fastest speeds and lowest latency possible. C-band spectrum is mid-band spectrum which comes in second, and low-band spectrum remains last in terms of speeds. This is what makes Verizon’s commitment to deploy mmWave and invest heavily in C-band to power things such as its home Internet service so interesting. The company is obviously focusing on speed over coverage in the early beginnings of its 5G network as both mmWave and mid-band spectrum struggle in terms of traveling to consumers.

Despite the notable absence by Verizon in the news release, and the company’s telling investment of more than $50 billion on C-band spectrum, mmWave remains a large part of what the brand is doing. Matt Ellis, Verizon’s CFO, recently spoke about how C-band and mmWave would be a part of Verizon’s home Internet offerings, and the wireless giant also maintains that the relationship between Qualcomm and Verizon is as strong as ever. By the end of 2021, Verizon is planning to reach 15 million homes with its home Internet service.

5G mmWave spectrum that uses frequencies higher than 24 GHz will accompany sub-6 GHz deployment capable of “(unleashing) the full potential of 5G,” according to Qualcomm. “The global deployment of 5G mmWave is now inevitable. It is essential to achieve the full potential of 5G and those embracing 5G mmWave will find themselves with a competitive advantage. We are proud of our industry leadership in the development, standardization, and commercialization of 5G mmWave and honored to work with major mobile industry leaders to accelerate its deployment worldwide,” said Qualcomm’s President and future CEO Cristiano Amon through a company statement.

Verizon may not have taken the opportunity to show its support for mmWave this time around, but many others did. These are the many wireless enterprises mentioned in Qualcomm’s news release:

Finding backing for mmWave is important within the wireless industry, but 5G continues to show us that there are other examples of interest and support from a range of innovative companies and industries. As 5G grows, don’t be surprised to see enterprises of all sorts continue to become more and more involved. Recently, we’ve seen names such as John Deere become involved in auctions as well as EOG Resources and Occidental Petroleum Corporation, though these auctions were for lower bands of CBRS spectrum. However, as 5G matures, so too will the capabilities of the networks and the needs of its users.