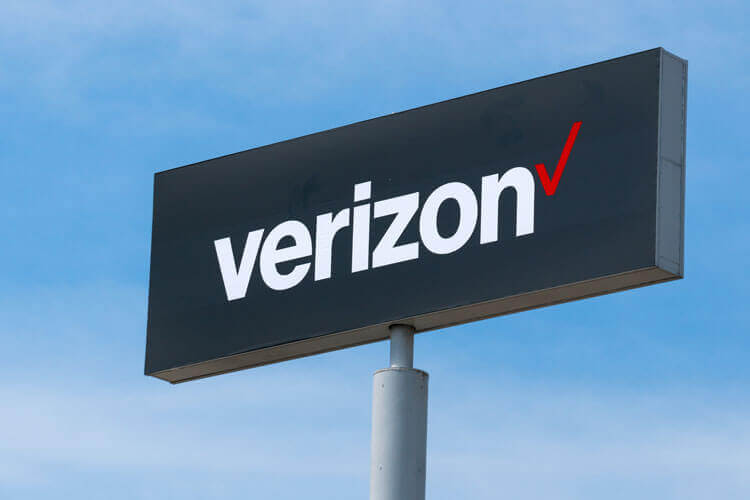 Working with Ericsson and MediaTek, Verizon was able to hit impressive speeds with its lab trial in Texas registering 4.3 Gbps. This was achieved by aggregating C-band spectrum with mmWave spectrum. The trials are part of Verizon’s tests with C-band that were granted thanks to a special temporary authorization from the FCC.

Verizon is looking to put its C-band spectrum to use after dominating the auction late in 2020/earlier in 2021. Spending over $45 billion for C-band spectrum throughout the United States shows how serious the largest 5G smartphone dealer is about implementing this spectrum. The lab results show that together with mmWave, they seem to be on the right path. The wireless giant is continuing to deploy its 5G network ahead of its approval to be ready when the spectrum usage is cleared. It won an average of 161 MHz from C-band spectrum nationwide which includes 60 MHz of A block spectrum covering 46 markets. This spectrum is expected to be available later in 2021.

By aggregating 100 MHz of C-band spectrum with 600 MHz of mmWave spectrum, to achieve the mark. Ericsson supplied the radios and basebands for the test, with the wireless vendor bringing its RAN Compute Baseband 6648, Antenna-Integrated Radio (AIR) 6449 for the C-band spectrum, and its Streetmacro 6701 for mmWave spectrum. This was combined with MediaTek’s M80 modem, capable of combining both mmWave and sub-6 GHz 5G technologies on the same chip. The radios used in the trial were leveraging Massive Multiple Input Multiple Output (MIMO), a technology that allows for more data transfer at once. “Massive MIMO results in more precise beamforming, which will improve spectral and energy efficiency and provide higher throughput and consistently high speeds,” said Bill Stone, Verizon’s Vice President of Technology Planning.

“We can aggregate both bands or use either band by itself for the uplink. That flexibility enables Verizon to adapt to different coverage conditions and provide our customers the best experience,” wrote Stone.

The ultimate goal for Verizon is to aggregate low-band, mid-band, and mmWave spectrum together for a more comprehensive network experience. 5G is introducing plenty of innovative methods to deliver new and/or improved features to wireless networks with carrier aggregation playing its part. This will allow wireless providers to cover more users with their 5G networks and result in a better overall experience when connecting with our favorite devices.

Verizon is looking to use MIMO with its C-band and mmWave spectrum throughout the country. Tests are being conducted all over the United States including smaller markets and environments such as Jackson, South Dakota. The target is Q1 2022 for Verizon to unleash its service that uses C-band. This will cover 100 million consumers. Coverage will increase throughout 2022 and 2023 to 175 million consumers as spectrum is cleared with now 250 million people in total to be covered once all of its spectrum is available for use.