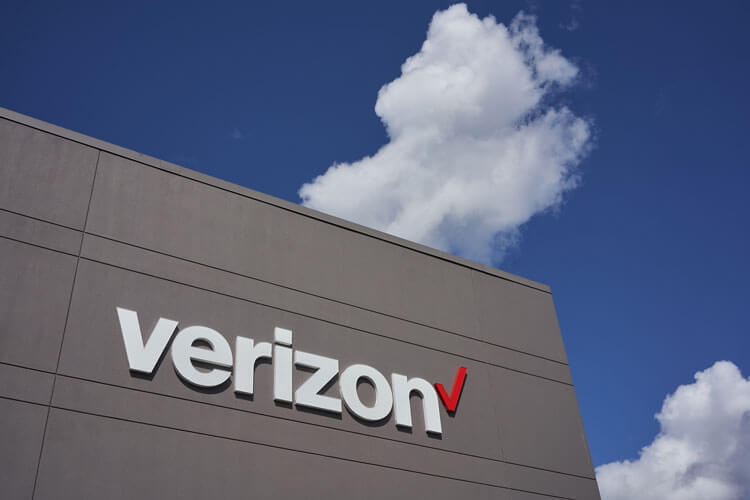 Verizon is feeling bullish after seeing positive signs in 5G adoption and revenue growth from their wireless service. America’s leading carrier in 5G phone sales is reporting that as many as 20% of its subscribers are now using 5G phones. The news is a cause for celebration and reassessment as Verizon is now raising its financial guidance from 3% in wireless service revenue growth to 3.5-4%. While its CAPEX remains the same, Verizon is also raising its expected earnings per share.

A sizable portion of Verizon’s CAPEX Between 7,000 and 8,000 C-band sites should be ready to go by the end of 2021 according to Verizon CEO and Chairman, Hans Vestberg. Verizon has already invested in the gear to deploy the spectrum and will be ready once it becomes available in December 2021.

“We are quickly resuming pre-pandemic norms…As mobility traffic comes back, we have seen millimeter-wave usage increase 290%, June year-to-date,” said Vestberg. Verizon’s leader also mentioned more mmWave spectrum coverage is coming as sites are deployed and more users adopt mmWave capable devices. The company is on track to have 5-10% of its traffic on mmWave 5G in the dense portions of urban markets before 2022.

Implementing C-band is going to play a huge role in the way Americans experience 5G in 2022. As mmWave continues to be deployed, we are also seeing C-band, which is a mid-band spectrum, help carriers reach more users. The mid-band spectrum for 5G can deliver incredible speeds and capacity. While mmWave provides the most, it cannot travel very far. This is why using multiple bands, a technique which is known as versatile spectrum will help handle the number of data consumers require on 5G networks. Verizon has been busy securing the necessary tower deals that will help it deploy its spectrum through C-band. Vestburg pointed out that most of the Verizon users who have 5G capable devices can connect to C-band.

The wireless provider has already recorded astounding speeds using the C-band spectrum during trials, reaching 4.3 Gbps, proving it can provide exceptional speeds in the mid-band spectrum. Verizon is also on track to reach its goal of deploying 30,000 mmWave 5G sites before 2022. In doing so, Verizon will cover approximately one to two million homes with mmWave 5G coverage.

C-band may be embraced by Verizon, but the next round of auctioning the mid-band spectrum comes with a bit more controversy. The FCC will be releasing 100 MHz of spectrum using the 3.45-3.55 GHz range of bands during Auction 110, despite concerns from the wireless industry. Bidding will begin in October 2021, where 4,060 flexible-use licenses with a set reserve price that is near $14.7 billion. The issues surrounding these bands involve the potential requirement of coordinating usage with federal entities. Verizon and other wireless providers have concerns that users could be limited and operations affected.