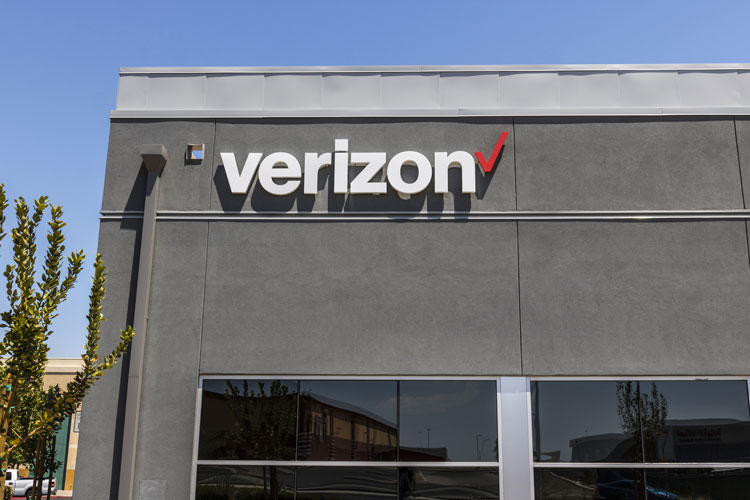 Wireless providers are racing to compete for subscribers and deliver the latest and greatest 5G networks. We have seen various advertisements, extensive marketing campaigns, and even some companies jump the gun a bit prematurely. So, it can be a bit surprising to hear that America’s leader in 5G phones is waiting to unleash its nationwide 5G network.

Verizon is ready to deploy its nationwide 5G throughout the United States but is choosing to wait for the time being until it feels as if the demand is where they want it to be. Verizon’s SVP of Technology, Architecture, Strategy, and Planning, Adam Koeppe said, “When we feel that there’s a viable commercial need based on customer demand, handset availability, market conditions, whatever it is, we’re ready to flip the switch and provide a 5G nationwide experience.”

The idea is to use Ddynamic spectrum sharing (DSS) software to deploy 5G throughout the country. This software will allow those operating on 4G LTE and 5G to use the same bands for their networks in an automated fashion that is driven by demand. Verizon has started putting some markets into the next generation and has planned to finish its nationwide network by the end of 2020. It will be playing catch up as its rivals AT&T and T-Mobile have already accomplished such feats.

But don’t feel that Verizon is remaining stagnant. 5G’s applications are wide and mighty with the wireless provider working with Amazon Web Services to provide various network solutions through its edge computing strategy. Verizon Edge continues to collaborate with AWS’ Wavelength in Boston and the San Francisco Bay Area with plans to open up these services to 10 total markets by the end of 2020. “Edge compute is actually meant to be agile positioned to the network based on the use case you’re trying to meet and all of those locations become fair game, if you will, for edge compute resources,” said Koeppe.

Over the next several years, Verizon will be installing 55 signaling access points (SAPs) throughout the United States to assist in centralizing signals to an office and reduce latency. The locations are strategic as Verizon has real estate throughout American in which it can deploy such access points. “We talk about edge compute being placed in our own locations, and our distributed architecture is an enabler for those resources to be put in locations that we own and operate,” Koeppe stated.

Every day, the U.S. demand and market for 5G is growing through a variety of industries. With fixed wireless opportunities, the Internet of Things (IoT) applications, and many innovative ideas involving 5G, the consumer side of things may only be part of the equation. The commercial sector could be a huge deciding factor for when Verizon decides to unleash its 5G network throughout the country. After successful early tests of its standalone 5G network, the world will have to continue to wait until we will see it in action.