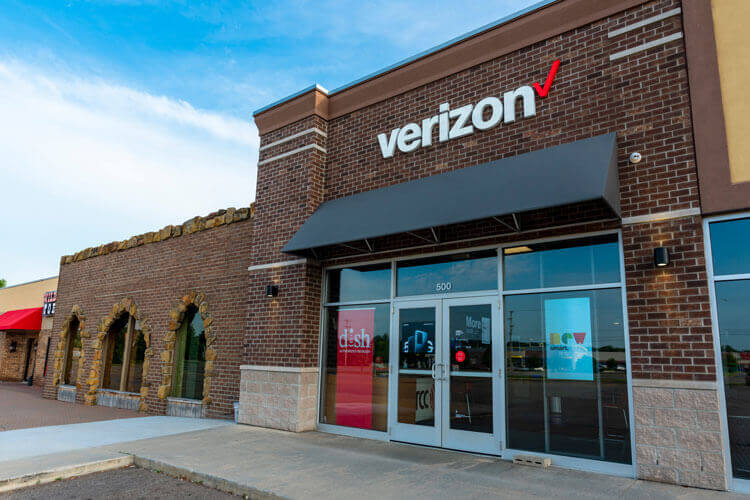 After dominating the biggest spectrum auction in FCC history (spending well over $45 billion) and following this up by investing more in its C-band spectrum, Verizon is continuing to push its momentum by establishing strategic deals with both Crown Castle and SBA Communications. The agreements will have equipment added to a variety of existing sites to establish the infrastructure necessary to unleash more of Verizon’s C-band spectrum in the 3.7 GHz range.

Verizon is aiming to begin unleashing its C-band spectrum sometime in 2021. This will encompass 46 Partial Economic Areas (PEAs), many containing large, urbanized centers. The deal will lease space on existing towers which aligns with the goal of Verizon’s previous comments to overlay its mid-band spectrum for 5G over its 4G LTE grid already in place. This is common for many established wireless providers, though newcomer DISH Wireless will be creating its 5G network from the ground up and will not rely on existing 4G LTE infrastructure because it has none.

“These new agreements with our tower companies allow us to work very efficiently to pre-position all needed equipment on existing towers on our best-in-class network,” said Verizon’s SVP of Engineering, Heidi Hemmer. Because of the agreements, Verizon will be able to streamline the process and avoid cumbersome forms, legal reviews, and standardize its rollout of 5G.

Because 5G is going to take several years to deploy throughout the United States, it is good news to hear that these agreements have the bigger picture in focus. Crown Castle’s CEO Jay Brown spoke about how Verizon’s C-band was capable of covering the next decade of wireless with Crown Castle “(looking) forward to continuing to support Verizon’s growth with this agreement that is designed to deliver significant value for both parties over the next 10 years.” SBA Communications echoed these sentiments with President Jeff Stoops speaking on the agreements saying they would “(benefit) SBA Communications through multiple years of extended use of our assets and leasing revenue growth.”

It’s no secret that 5G is starting in more urban markets and then making its way to rural and underserved markets over time. This is why many analysts believed that Crown Castle would benefit from C-band sooner rather than later with many of its towers located in urban markets. Taking advantage of this positioning, Verizon is looking to give high-usage areas high-capacity spectrum through its C-band offerings. It is worth noting, however, that while the immediate benefits skew towards Crown Castle, analysts believe SBA Communications to reap even more positive gains from these deals over time. “C-band amendment activity could be a ~$700MM annual revenue opportunity for the Big 3 tower companies, and we believe SBA (Communications) is poised to reap the highest upside in the coming 3-6 years,” wrote equity analyst Eric Luebchow.

The next 3 to 4 years for Verizon will be interesting to follow. SBA Communications owns 16,500 macro sites, Crown Castle sits with around 40,000, with Verizon a tenant on 6,300 and 13,875 sites respectively as estimated by Wells Fargo. Another 24,400 towers are estimated to have Verizon as a tenant and belong to American Tower. Of the nearly 68,000 macro towers used by Verizon, the 45,000 owned by the Big 3 will be upgraded within four years’ time. With ambitions of covering over 100 million people before the end of 2021 and more than 250 million after 2024, it is thought that the carrier will need to upgrade nearly every macro site with C-band equipment.