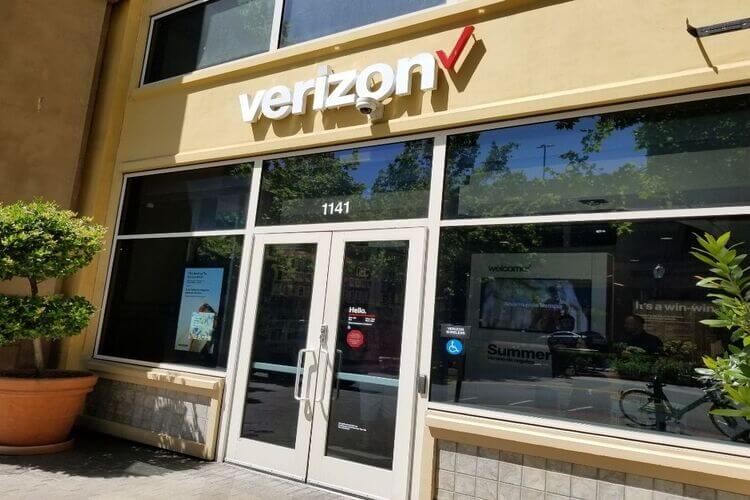 Klein has been with Verizon for 20 years and is bringing her wealth of experience to lead Visible.

The digital prepaid offering from Verizon known as Visible is welcoming its new CEO, Angie Klein. She is replacing Miguel Quiroga who is transitioning into his new role as Senior Vice President of Platforms and Ecosystems. He will now report to Ronan Dunne, the CEO and Executive Vice President of Verizon Consumer Group.

After spending two decades with Verizon, Klein has the experience, insight, and leadership to help Visible grow into new markets and retain its current customer base. Her past deals heavily in roles that involved product development, branding, creative strategy, and customer experience design. Immediately before accepting her new position as CEO, Klein held the prestigious position of Senior Vice President of Consumer Segment Marketing. The role would see her lead value proposition development and pricing for Verizon’s postpaid and prepaid mobile divisions, as well as Verizon’s Fios and 5G Home divisions.

“Angie has left an indelible mark on Verizon, with groundbreaking consumer initiatives including Mix and Match and our award-winning Verizon Up loyalty program,” said Dunne in a statement, praising Klein’s leadership. “With her proven track record in driving growth and creating customer awareness, combined with her unmatched expertise on the Verizon brand, she is uniquely poised to lead Visible into the future,” he continued.

Verizon is changing the way it operates in the prepaid market space and Visible is only one example of its newfound interest. While other brands continue to make moves with their MVNOs, Verizon is looking to take a bigger portion of the market share. At one point in 2020, Verizon was lagging behind all other major wireless carriers including DISH Wireless who purchased Boost Mobile. Things have been changing, however, as Verizon is working to acquire TracFone, a move that is taking longer than the wireless giant may like, but signals a true intent to increase its prepaid subscribers.

The acquisition of TracFone has been met with resistance from around the wireless industry which is why there has yet to be a rush to complete the deal. Verizon is asking the FCC to expedite the process, while The Communications Workers of America (CWA) union among others are asking for the FCC to take its time and to review it ensuring that the proper procedures are followed. “A transaction this important should not be rushed. Verizon should stop pressuring the FCC to rush through its review and let the Commission continue its important work,” said the CWA. A major point of contention is that the CWA wants to ensure that Verizon commits to operating the Lifeline program for at least five years at the same level TracFone currently does for its subscribers.