Skip to content
5G Insider > Uncategorized > What Is The U.S. Doing About Huawei? 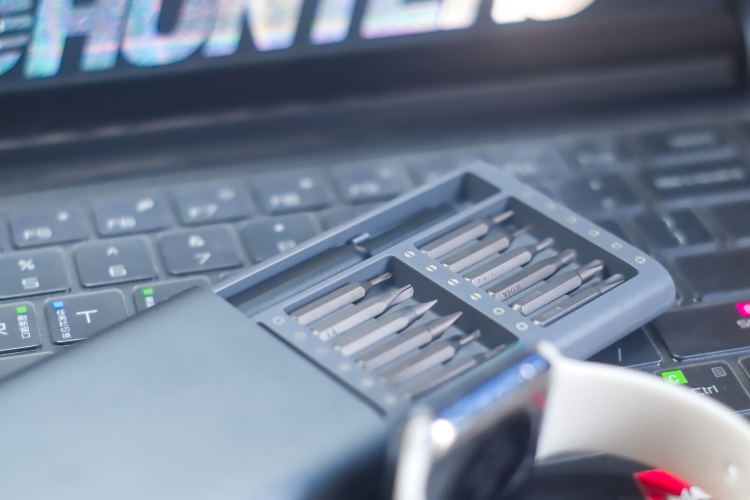 Huawei is the global leader in 5G technology and is one of the top mobile providers, even when compared against other tech giants like Apple. The chinese-run telecommunications company has had multiple security allegations brought against in the past. So much so, that the United States has banned the use of its products and asked its allies to do the same. Unfortunately for the U.S., not many people have been listening. So what is the Trump Administration doing about that now? Let’s take a closer look.

U.S. Attorney General William Barr recently called for the United States to acquire a controlling stake in Nokia and Ericsson, Huawei’s top competitors. “We have to make a decision on the horse we’re going to ride in this race,” Barr said during a recent speech at a conference. “Who is the 5G equipment supplier or suppliers that we will rely on to compete against Huawei around the globe to win contracts from operators and blunt Huawei’s drive to domination?”Barr was formerly general counsel at Verizon, giving him years of experience in the telecommunications world.

Ericsson’s largest shareholder Cevian Capital spoke with CNBC about these rumours. “An acquisition is really the only alternative if the U.S. wants to be leading in this area (5G). Such an acquisition would in turn mean significant resources to invest on innovation and market leadership,” managing partner Christer Gardwell told CNBC.

A shareholder welcoming outside funds is no surprise. Executives within Nokia and Ericsson might have a different opinion, though neither have given any comments. Both of those companies might not appreciate U.S. funding because it could create the perception that they are so far behind Huawei that they need foriegn help to compete. Even if that is true, it’s not something you want your company to be known for.

The White House responded by dismissing the idea rather quickly. White House economic adviser Larry Kudlow released a statement saying that the “U.S. government is not in the business of buying companies, whether they’re domestic or foreign.” He then goes on to point out that “…there’s nothing to prohibit American tech companies from acquiring.”

U.S. Vice President Pence even weighed in, “Great respect to Attorney General Barr, but we believe the best way forward is what Ajit Pai announced just over the last several days…That’s the plan the president has endorsed and will be carrying forward,” said the Vice President. This is of course a reference to the Federal Communication Commission’s (FCC) effort to free up more spectrum for 5G use.

American companies like Verizon, AT&T and T-Mobile are all committed to building out their own 5G networks, though the timetable for a nationwide roll out still appears rather murky. The idea that any of those companies have enough capital to purchase Nokia or Ericsson is certainly a pipe dream. Nokia and Ericsson have a combined market capitalization of  approximately $53 billion, which would make a buyout of either company, let alone both, an incredibly expensive venture.

The U.S. maintains that China is using Huawei’s equipment to gather intelligence for the Chinese government. The Trump administration has been actively pushing U.S. allies to follow their lead and ban Huawei products. Unfortunately, the United Kingdom decided to ignore the United States’ pleas and announced that they will be using Huawei products as they build out their 5G network, albeit in a limited capacity. Other European countries are likely to follow the U.K.’s lead.

Another element adding to this quagmire is the fact that China still controls many of the rare-earth minerals needed to manufacture a lot of these tech products. The U.S. is desperate to gain control over their own mineral deposits, but until that time China’s control of the tech market is strong enough that the U.S. has to figure out a way to play ball.

The issue boils down to the complexity involved with the technology needed to create a true 5G network. At the moment there simply are not many companies out there with the capability to create the hardware needed to run a 5G network. If any American companies can create technology that is equally as effective as Huawei’s the entire market will shift. Until that happens, Huawei and the United States will continue this cold-tech war.