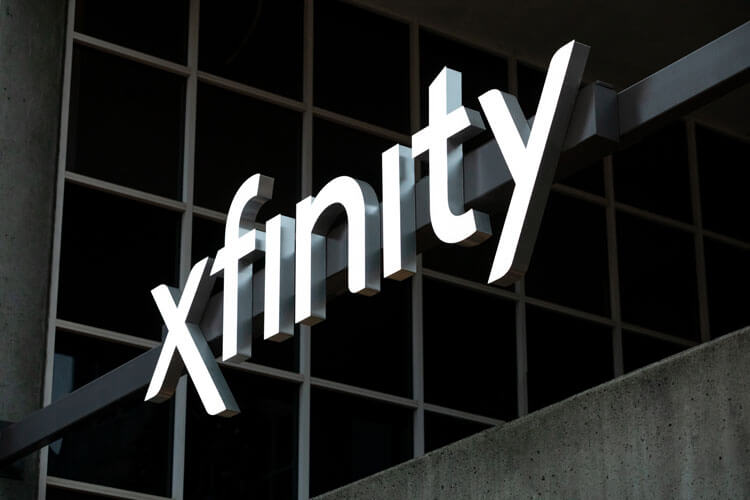 In the wireless industry, it can be easy to get sucked into the larger providers and miss out on what smaller carriers are doing. After all, as a Mobile Virtual Network Operator (MVNO), Comcast powers Xfinity Mobile through Verizon’s 5G wireless network. On top of this, Verizon is yet to fully realize its 5G network throughout the country as it is waiting to “flip the switch” when demand is more prevalent before unleashing more of its 5G capabilities. Yet, it is within these factors that Xfinity Mobile is finding its opportunity and defining its market.

Xfinity Mobile continues to come about as an affordable option for wireless customers looking for access to a 5G network. With around 2.5 million customers, Xfinity is defining its strategy for the future with its eyes on a three-tier mobile strategy. The strategy focuses on offering additional products as its 5G network continues to expand, offloading MVNO traffic to reduce costs over time, and its WiFi networks.

Both Verizon and Xfinity appear to be pleased with the direction things are continuing to proceed as Comcast’s CEO, Brian Roberts, is calling the partnership a “win-win”. Comcast is also excited at the adding bonus of adding subscribers to its home broadband services as a result. The growth of Xfinity Mobile could also help push Verizon to open more of its network and push for a nationwide standalone (SA) 5G network from the wireless company.

So far in 2020, we have seen both T-Mobile and AT&T unleash their nationwide SA 5G networks throughout the United States. Verizon may still be waiting, however, they did make a tremendous impression this summer by dominating the spectrum auction along with DISH Network, another MVNO, now that it has acquired Boost Mobile. The strategy of both nationwide networks is primarily rooted in low-band spectrum.

5G has three different bands of spectrum that can be used to transmit data: Low-band, travels great but isn’t that fast, mid-band, a balance of travel and speed, and high-band (mmWave), amazing speeds but cannot travel far. Verizon’s 5G network, in its infancy, is working on mmWave spectrum. AT&T and T-Mobile have taken the opposite approach, however, as they are capable of covering the nation with their 5G networks through low-band networks. This is a trend that goes against what most of the rest of the world is doing for their 5G networks and has led to much slower speeds overall for the United States. While the world lives in mid-band spectrum, the U.S. may be catching up through T-Mobile as it continues to unleash thousands of mid-band sites to keep its goals of 2020 alive.

These factors and more could see Verizon and Xfinity Mobile enjoy faster speeds as Verizon will continue to see an increase in 5G demand and an increase in competition. With an upcoming auction for even more spectrum and the government allowing for more mid-band licenses throughout future auctions as the demand grows in the mid-band level, Verizon will have the opportunity this December to bolster its 5G network even further.

Access to faster speeds will likely help Xfinity grow its customer base which will be welcomed by the cable provider. Millions of subscribers are a great feat for any company but it does not compare to the vast network of customers that are held by major providers including Verizon. Still, the MVNO will look to stick to its strategy because as its customers grow, so does its costs. Subscriber acquisition costs could cut into would-be profits and can cause Comcast to lose money. This is why the offloading portion of its strategy is so important because lowering its subscription rates isn’t a viable option at the time and could lead to a competitive disadvantage.

This brings us back to the FCC auctions that are upcoming for those looking for spectrum. If MVNOs such as Xfinity Mobile are going to offload their customers and put them onto their own networks, they are going to need a network to put them onto. Which means, they are going to need spectrum licenses. We have already seen multiple examples from the oilfield to the agriculture industries of non-traditional companies looking to step into the world of 5G this year through earning spectrum licenses. An MVNO winning spectrum rights to continue its growth is a very natural step as its life cycle progresses. Considering Comcast and Charter were behind only Verizon and DISH at the previously mentioned CBRS auction this summer, bidding more than $458 million on 830 Priority Access Licenses (PALs), it appears the wheels are already in motion for Xfinity Mobile.