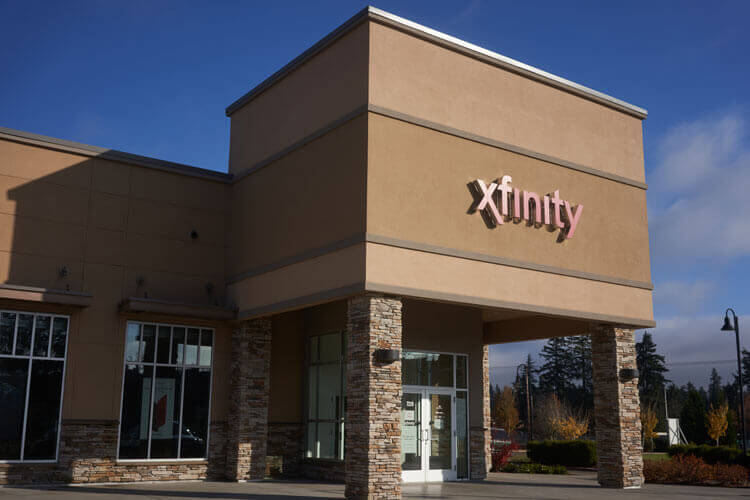 After launching in 2017, the MVNO owned by Comcast is finally turning a profit.

Q1 of 2021 was a big one for Xfinity Mobile as the MVNO was able to turn a profit for the first time in its lifespan. This is thanks largely in part to a 49.7% increase in revenue-boosting its numbers from $343 million to $513 million delivering a profit of $6 million compared to its loss of $59 million in Q1 of 2020. Xfinity Mobile reported 3.1 million wireless lines compared to the 2.3 million lines it had a year before.

Xfinity Mobile recently began offering multi-line unlimited plans at a discounted rate to bring more value to consumers. Comcast Cable’s CEO David Watson spoke on the benefits of growing in this direction as a company. “It’s just a great addition to the portfolio…it was important for us to accelerate. We think it’s good for broadband, it is helping broadband, we see the results in terms of churn. It’s just a growth engine for us, period,” he said. Speaking on the price cut, Watson continued to believe in Xfinity Mobile’s ability to turn a profit adding, “…we feel good about unlimited as a part of the portfolio and not changing the strategy or materially the results in terms of ARPU in mobile and the impact towards EBITDA.”

Finding ways to be connected became more important than ever in 2020. With the outbreak of the COVID-19 pandemic, services were demanded more and more as the United States began staying home more and more. Americans were forced to find more bandwidth not only for basic entertainment and communication but also to handle the additional workloads brought on by the need to work and learn from home. This created a perfect situation for wireless providers such as Xfinity Mobile to reach more customers with wireless solutions. Combining the market conditions with the desire for cheaper wireless plans, and it’s no wonder the Comcast-owned company was able to thrive.

Still, 2020 aside, Xfinity Mobile has its sights on the future with long-term planning and opportunities to grow coming. The company believes that it “can offer much more aggressive unlimited plans without impacting profitability. “It’s a long-term growth opportunity,” said Watson. “When you look at the overall marketplace, we feel good about that, we’re a little over three million lines, less than two million customer relationships, mobile relationships, out of a pool of 33 million customer relationships. So low penetration, lots of runway,” he continued.